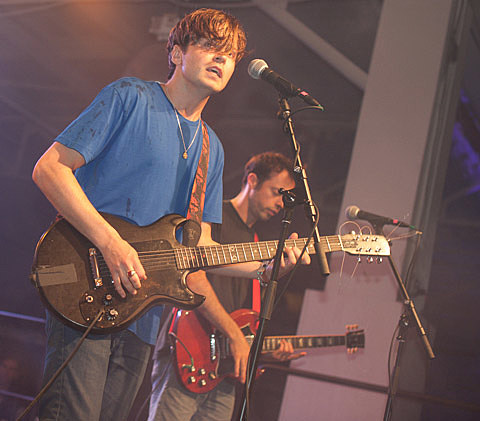 Fucked Up guitarist Ben Cook has announced that he'll release a new 12" under his Young Guv moniker called Ripe 4 Luv on March 15 via Slumberland, Punk News reports. No music is out from that yet, but you can watch a live video of Young Guv playing the song "Ripe For Luv," below.

As discussed, Ben's pre-Fucked Up band No Warning are playing their first North American shows in ten years at NJ's GameChangerWorld on April 10 & 11. Both are sold out, but since we last spoke it was announced that the night 2 openers include NYHC vets Underdog, as well as Twitching Tongues, Get Real, The Wrong Side, Heavy Chains and God's Hate. Night 1 has Breakdown and others. 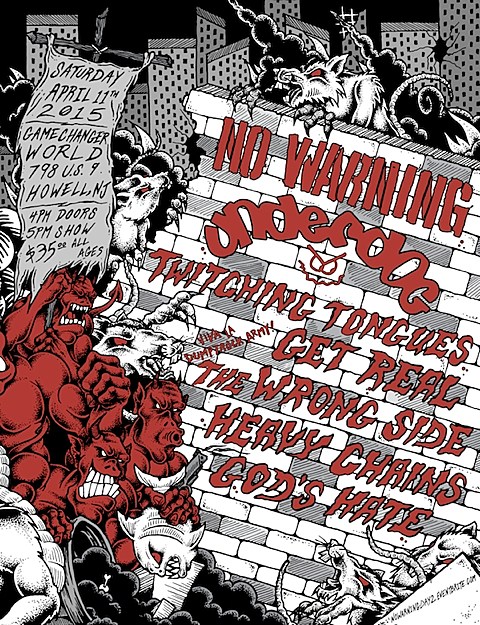