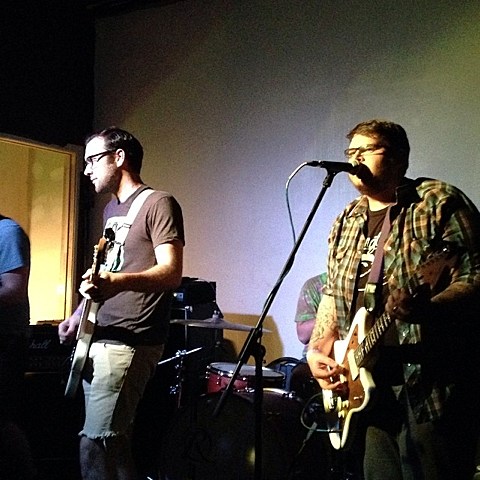 Last night (8/5), the Muscle & Bone / Young & Heartless tour hit NYC for a BrooklynVegan-presented show at Palisades that also included Placeholder and What Moon Things. Young & Heartless kicked off the show with a set that hearkened back to early 2000s clean-vocal post-hardcore (think Deja Entendu-era Brand New). They weren't with their regular drummer, but their fill-in did a fine job and the band sounded great. Up next were Muscle & Bone who also played a very tight set with a sound somewhere between '90s emo and '90s indie rock.

The show's energy was at its highest when Placeholder followed, urging the crowd to move in towards the stage and one point saying, "You're all so quiet and sad... well I guess this is emo night isn't it?" Their punk-fueled music backed it up though, and while they were unfortunately plagued by some equipment trouble, they still went hard, thrashing around the small stage for their whole set. What Moon Things wrapped up the show, and while their post-punk may sound out of place for "emo night" on paper, their passionately strained vocals that often neared a scream allowed them to fit right in.

Young and Heartless also recently filmed a video for "Weather Die" (by Bradley Gillespie & Rory McAllister) off their debut album, The Pull of Gravity, which is out now. That video premieres in this post. Watch it, with a few more pictures of last night's show, below. 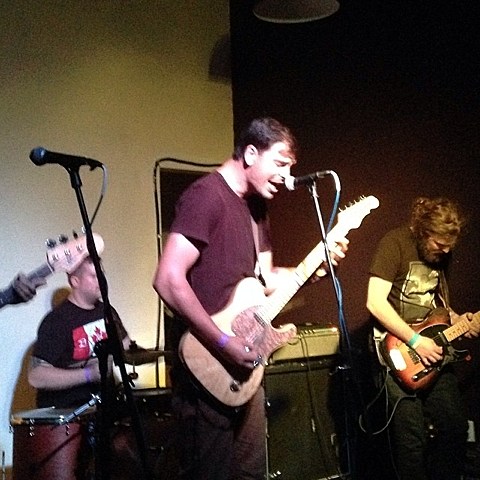 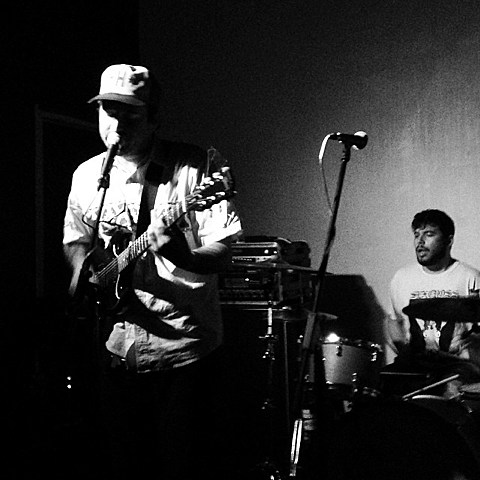 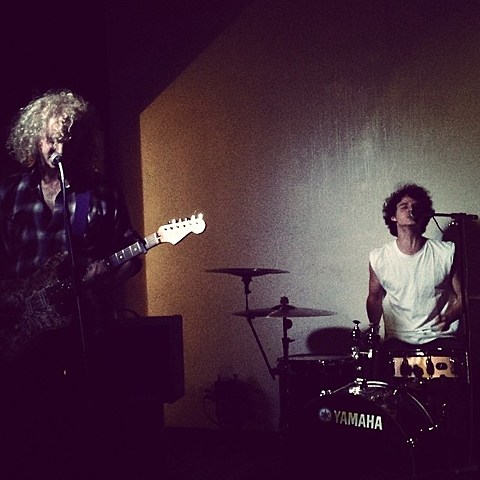