Young Magic at Mercury Lounge in 2011 (more by Jessica Amaya) 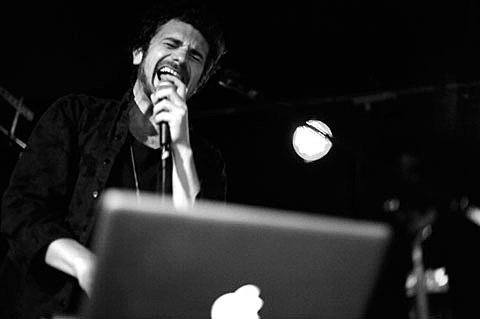 Young Magic picked up quite a bit of buzz in 2011 with a few singles and multiple tours with Youth Lagoon. They also played one of our CMJ Parties.

Now they're set to release their debut LP, Melt on February 14 via Carpark. The album will feature material from their singles, including "Night In The Ocean," "Slip Time", "Sparkly", and "You With Air." You can stream all four of those tracks below, along with the album artwork and tracklist, and the video for "Sparkly."

A while back Young Magic announced a record release show scheduled to take place in their current hometown of NYC on February 18 at Mercury Lounge. That show was cancelled after tickets went on sale but was re-announced this week and tickets are on sale now. The show is being opened by Heaven, who also open the Swervedriver show at Bowery Ballroom (3/31).

Young Magic were also initially billed as the openers for YACHT's upcoming tour but have since dropped off (2/26 Brooklyn show included).

Video, streams, and album info below... 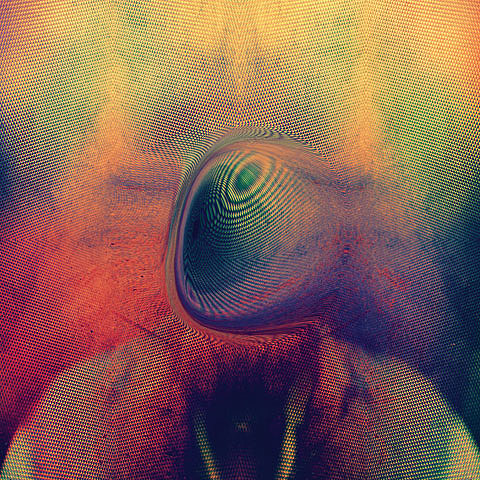