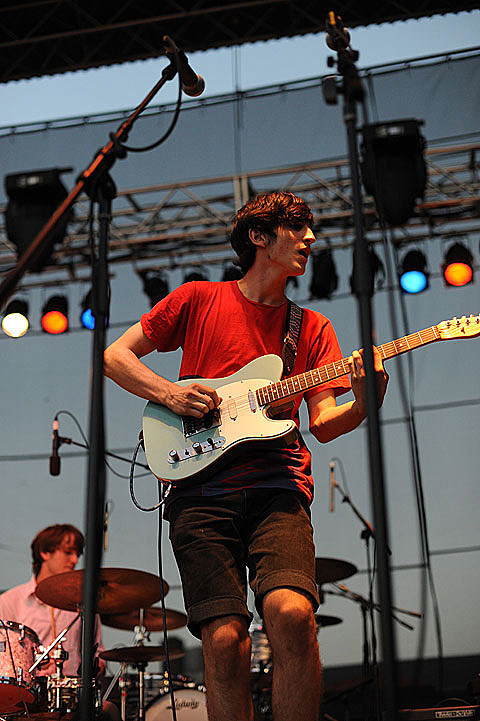 Before the eagerly anticipated, LA five-piece began to play, a couple of openers had a chance to woo the crowd Saturday night at Governors Island. First up was Young Man, the Chicago outfit fronted by twenty-one-year-old Colin Caulfield. For someone who has never played in New York before, starting off at Governors Island is an impressive feat. (Of course, it helps that Young Man recently signed to the same record label as Local Natives, Frenchkiss.) But connections and lucky breaks aside, Caulfield proves that talent doesn't necessarily correlate with age. Caulfield may be young, but his pleasantly melodic and well-executed songs were a good match for the setting summer sun.

It was a one-off NYC show for Colin, but he will be back in October and we're happy to announce that you will be able to catch Young Man at Music Hall of Williamsburg on Thursday, October 21st. The show is the official BrooklynVegan CMJ showcase this year and we have four more artists on the bill to announce shortly (Young Man opens the whole show). Stay tuned.

All dates and more pictures from Governors Island, below... 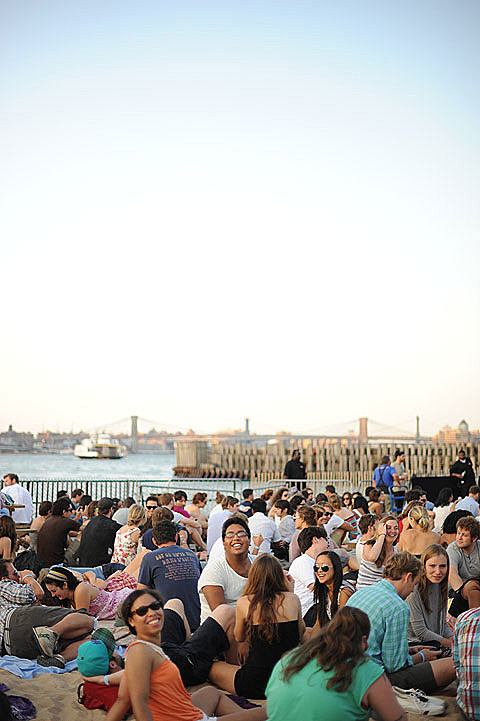 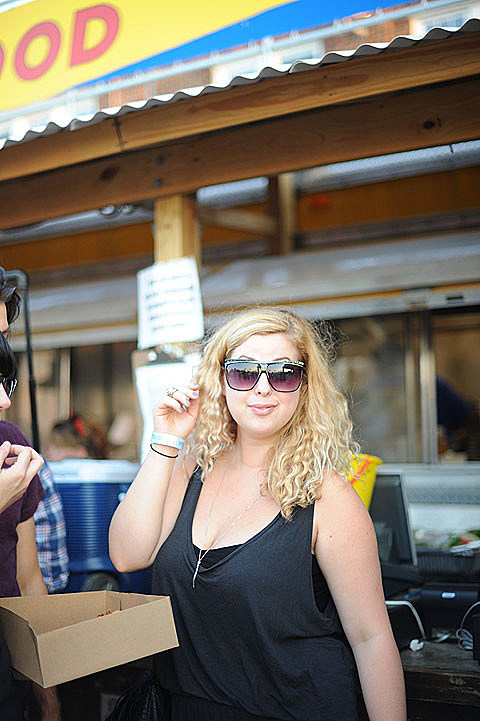 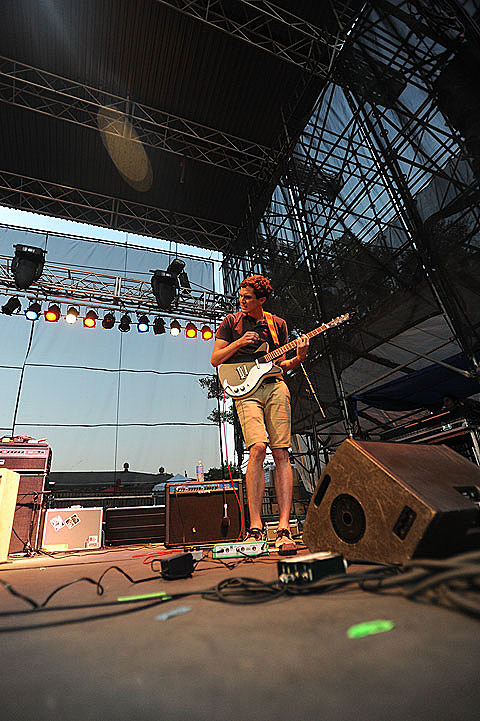 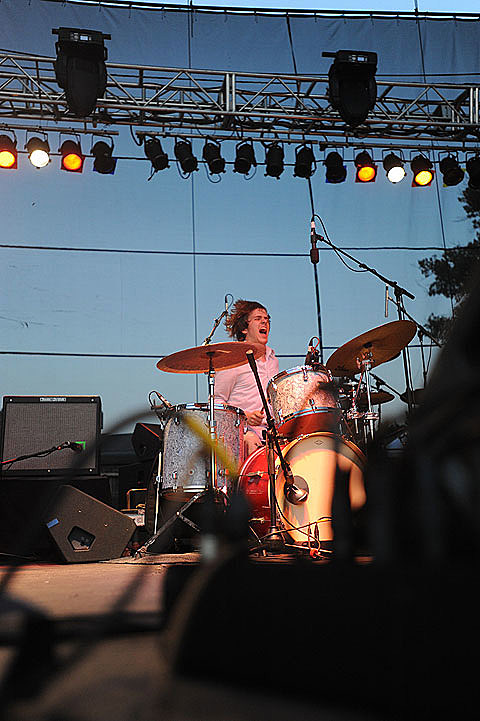 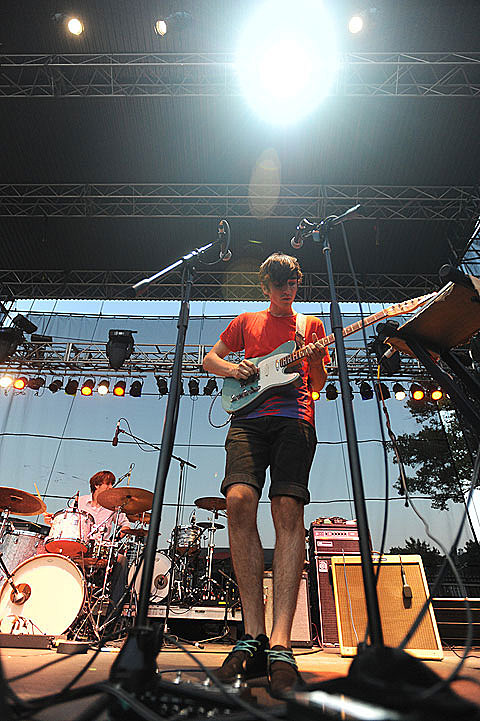 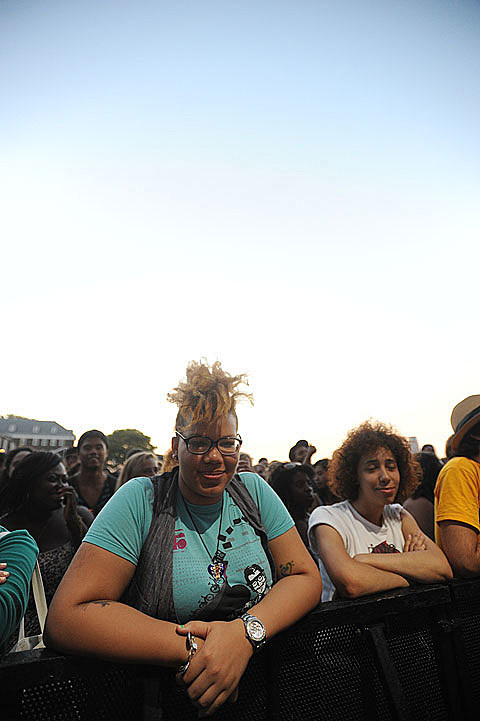 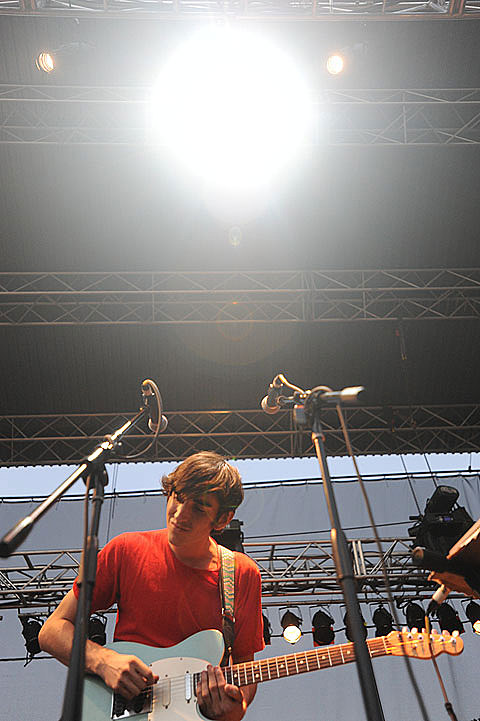 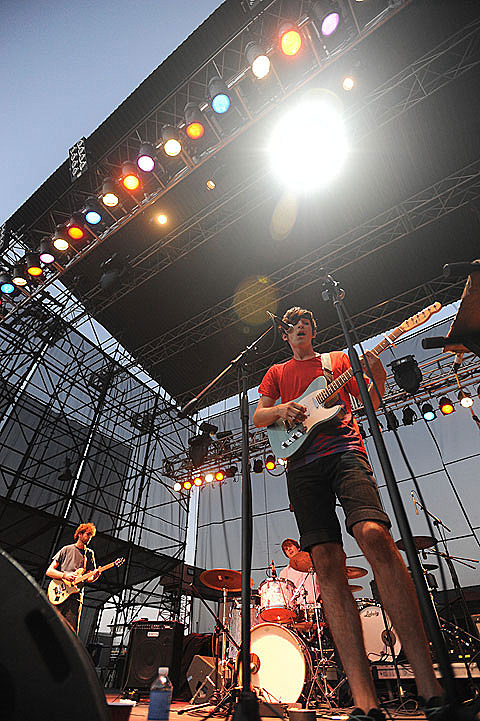 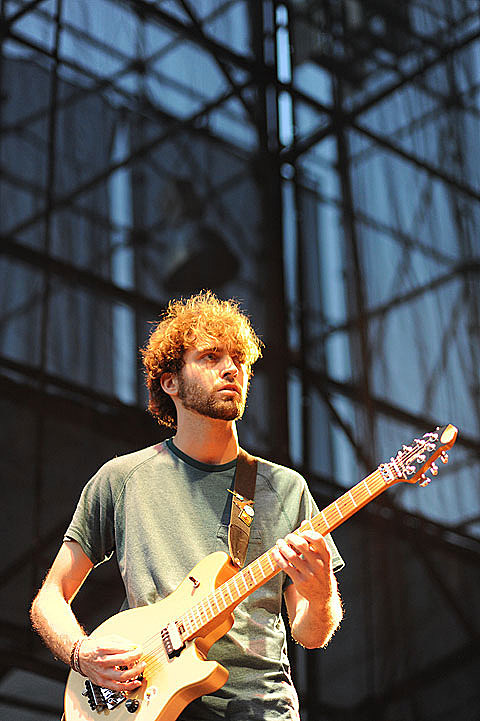 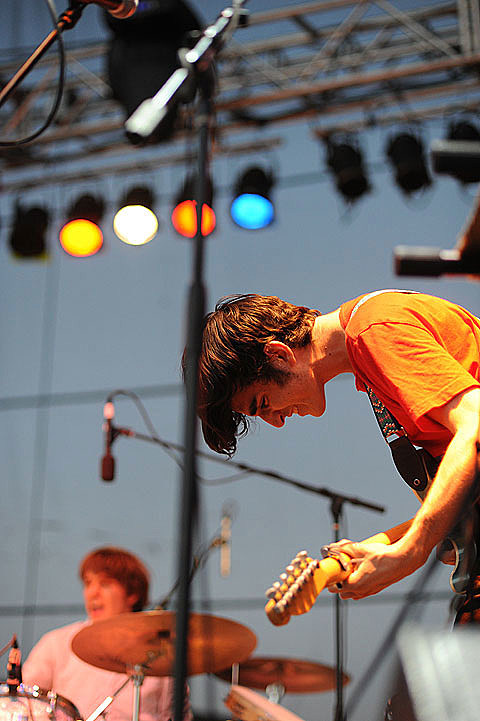 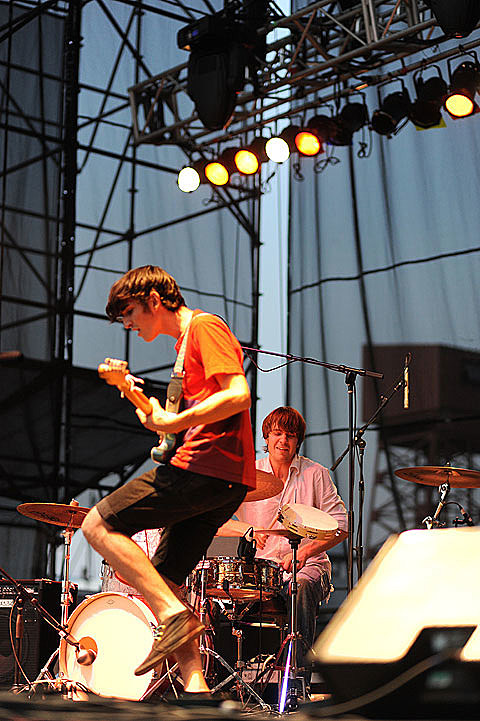 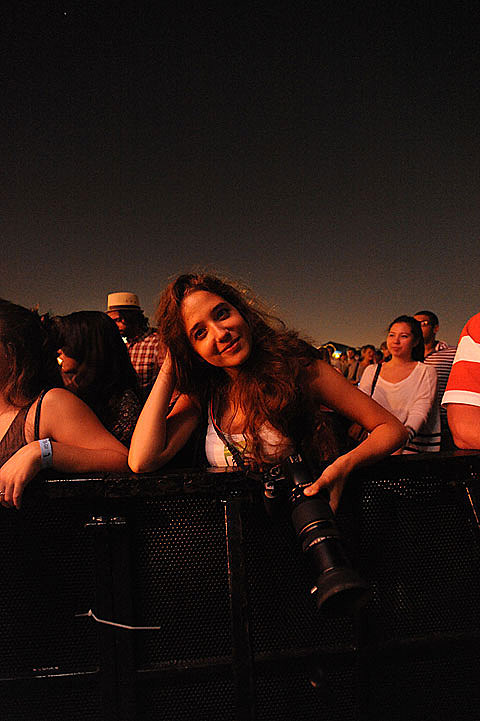 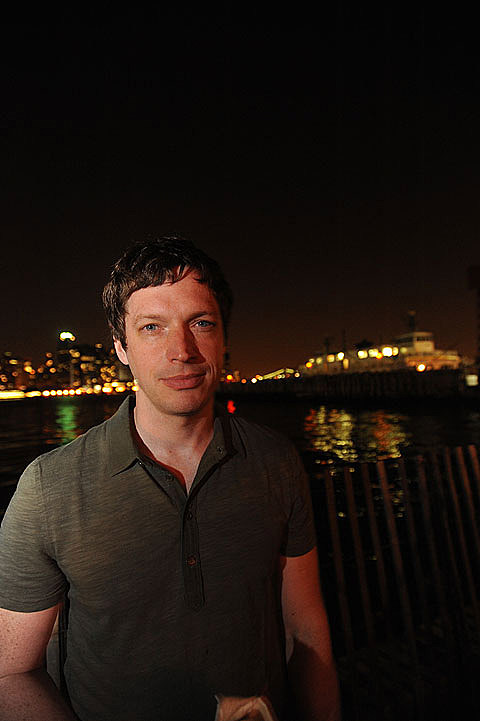 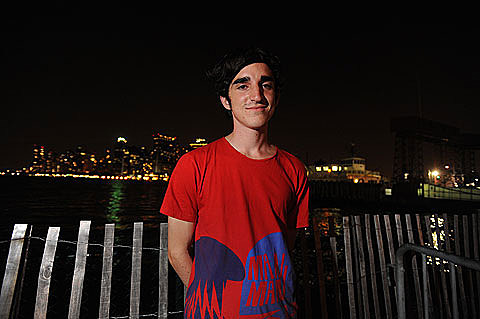 We are Barbarians and Local Natives also played this show.