Young & Sick @ Baby's All Right (via Other Side of the Pavement) 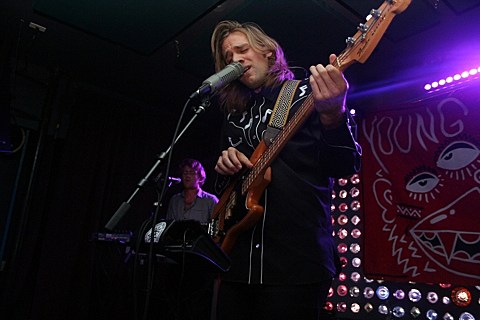 The "enigmatic" musician/artist Young & Sick (previously Japayork) and his live band played their first-ever shows back in February, including a NYC stop at Baby's All Right, and they've now announced a full tour for June. That tour brings them back to NYC for a show on June 19 at Bowery Ballroom. Tickets for that show go on sale Friday (3/28) at noon with an AmEx presale starting Wednesday (3/26) at noon. All dates are listed on the tour flyer below.

Young & Sick's self-titled debut LP comes out on April 8 via Capitol subsidiary Harvest Records, and since we last spoke he released another single from that album, "Heartache Fetish." You can listen to that, along with the tour flyer, below... 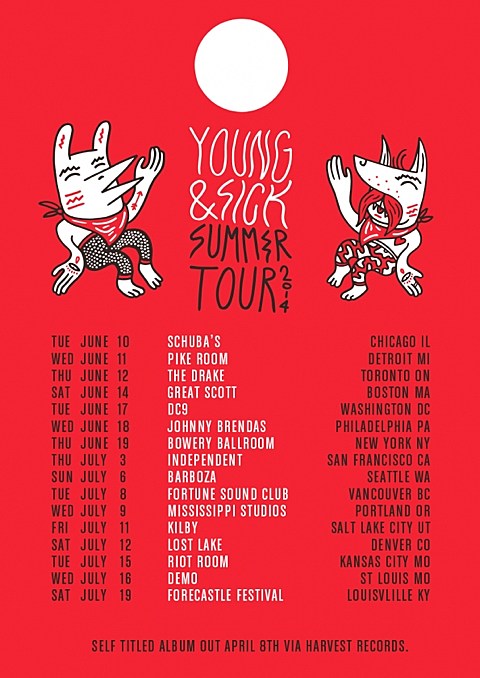