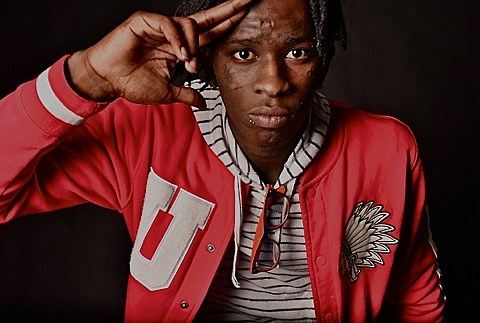 Fast-rising rappers Young Thug and Travi$ Scott recently announced a tour together which hits NYC on March 12 at Webster Hall. That show quickly sold out, but they've since added a late show happening afterwards at 10:30 PM. Tickets for the newly-added show are on sale now. Updated dates are listed below.

This week, Young Thug also dropped a new track with frequent collaborator Rich Homie Quan, "Whatever." Together, these guys are pretty much running the whole melodic rap thing going on, and "Whatever" is no exception. Check it out below.