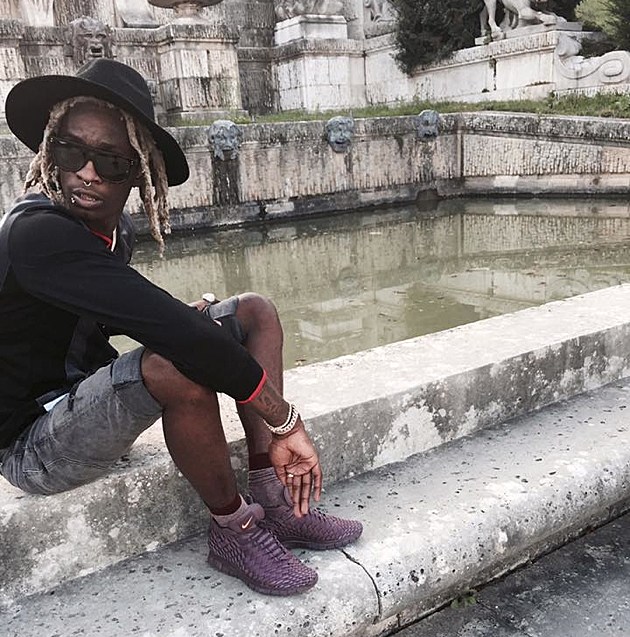 Weirdo rapper Young Thug and the great forward-thinking producer Metro Boomin make a very good team. (Maybe you heard last year's "Hercules"?) They've been talking about a collaborative mixtape, and while we've still got no word on that, Stereogum points to a Miss Info post revealing a new song from the two of them. It's called "Make A Lot" and it's pretty great. Listen below.

Metro Boomin also makes his way to NYC to open for Keys N Krates at Terminal 5 on January 22. Also on that bill is Stooki Sound and Jesse Slaytor. Tickets are available.