"Love u New York. Thank you to everyone who helped us sell out our first show away from home. Xoxoxox" - Youth Code 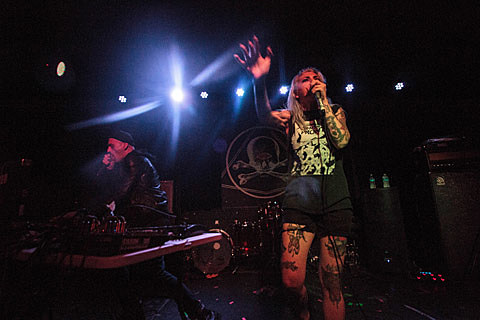 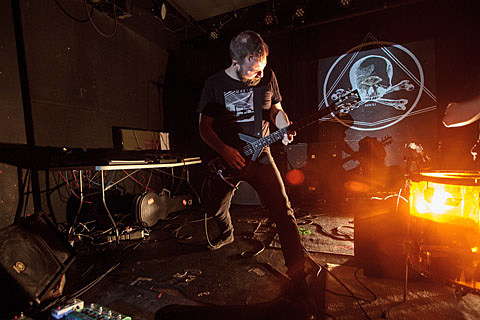 L.A. harsh-electronics duo Youth Code brought their hardcore sound to a sold-out Saint Vitus last night (1/27) with fellow noisemakers Sannhet and Statiqbloom. The show was a one-off for Youth Code, were just on tour with industrial vets Skinny Puppy and are about to head into the studio. Pictures from the show are in this post.

This weekend Youth Code will play a pair of far-flung festival appearances. First they'll be hitting Sweden's Kollaps Festival on January 30, and then heading back to California for an appearance at Santa Ana's Indigo Music Festival on February 1. Full lineup for Indigo is below.

Sannhet, meanwhile, are opening for the second of two BrooklynVegan-presented This Will Destroy You shows at Saint Vitus next month. That one (2/27, with Planning for Burial as well) is sold out, but tickets to the first TWDY show (2/26) with So Hideous and Christopher Tignor are still available.

Check out more pictures and a video of Youth Code performing "I Am Cursed" from the Saint Vitus show, as well as the full Indigo lineup, below... 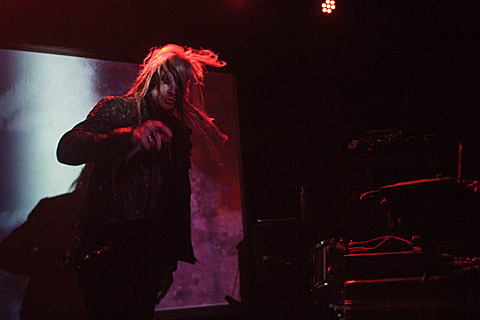 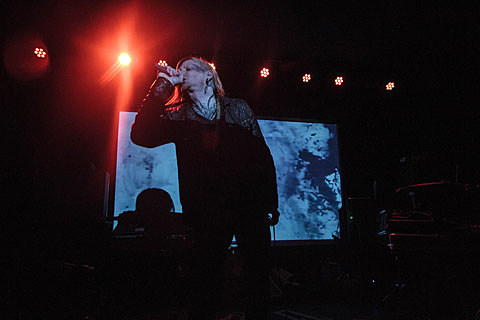 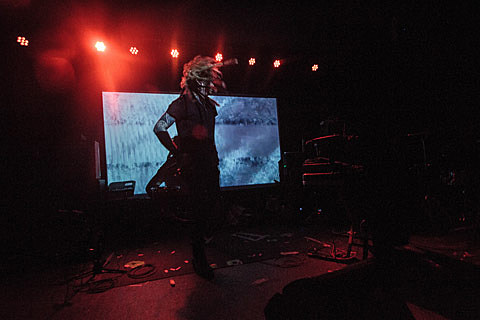 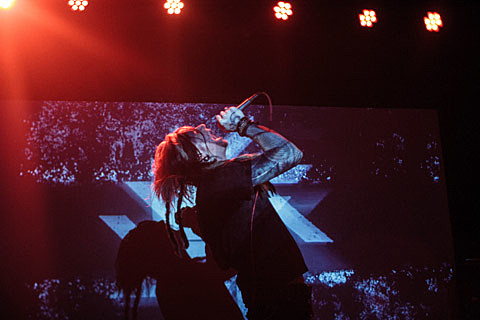 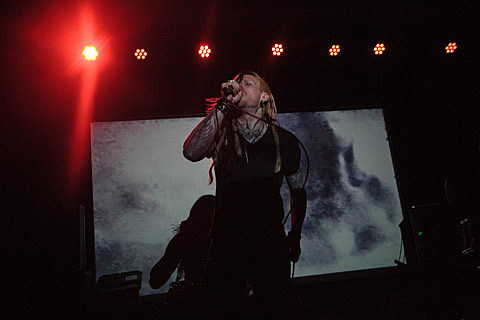 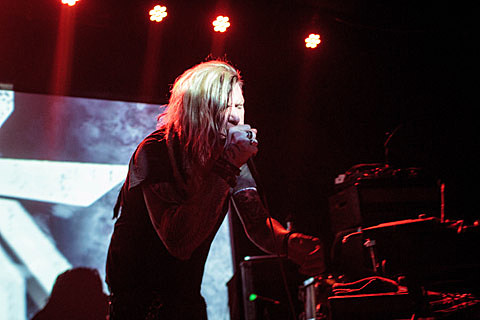 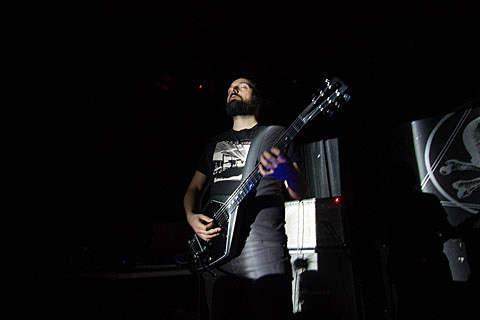 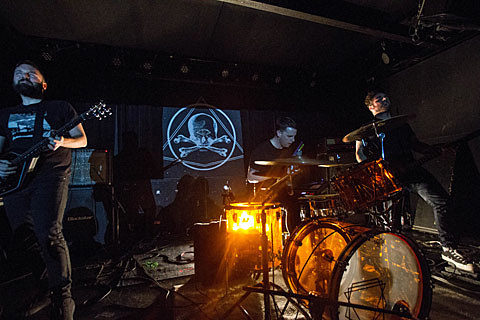 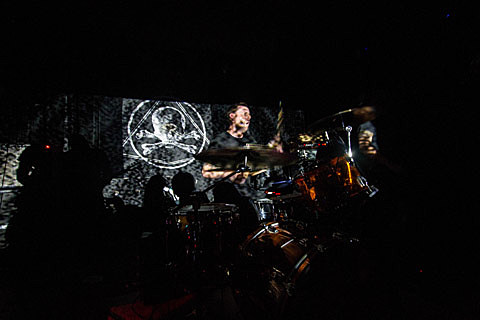 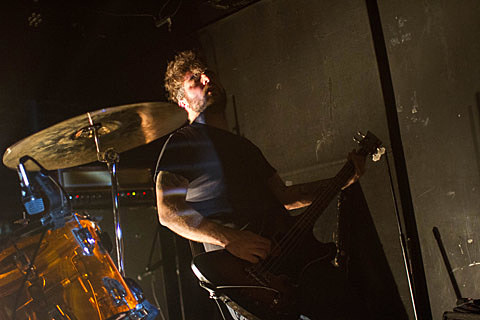 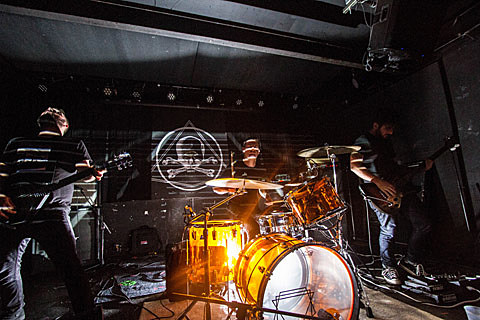 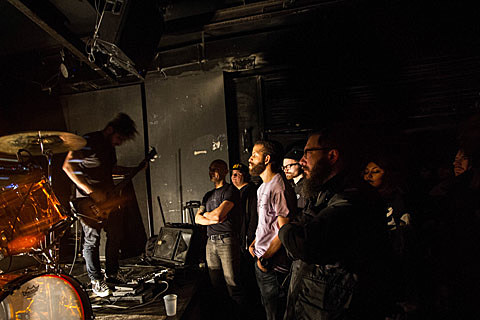 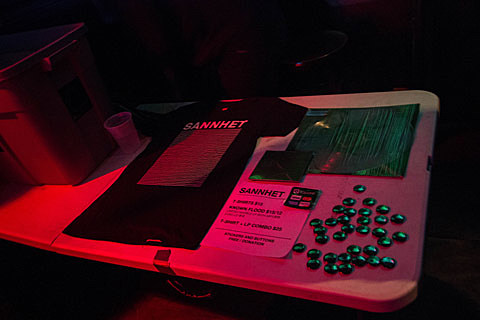 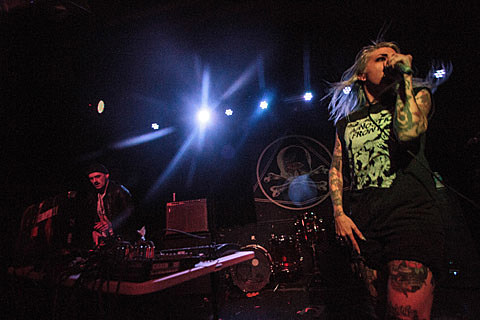 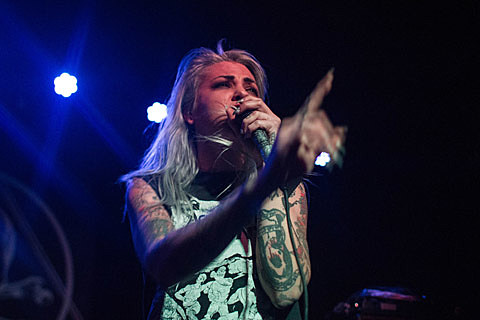 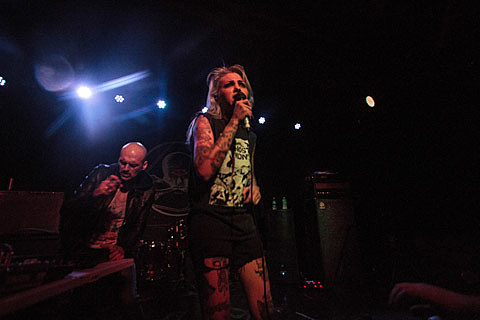 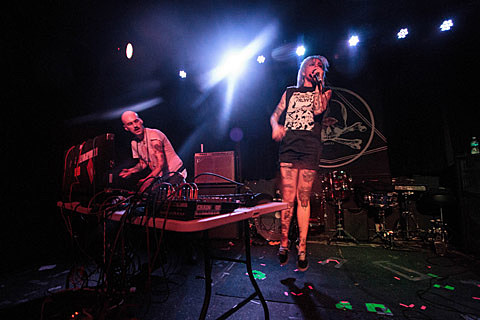 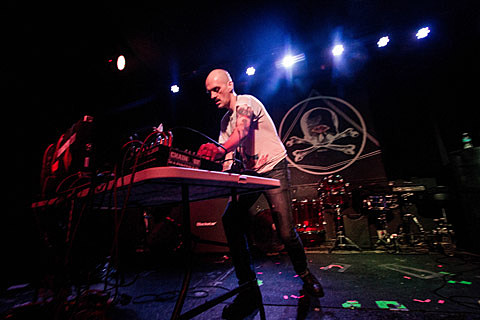 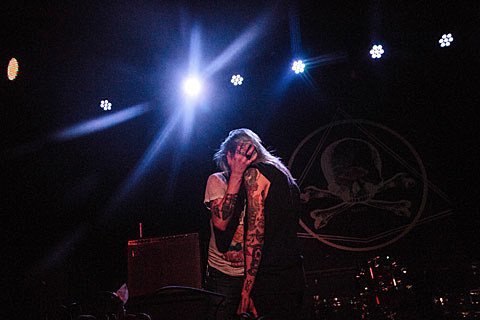 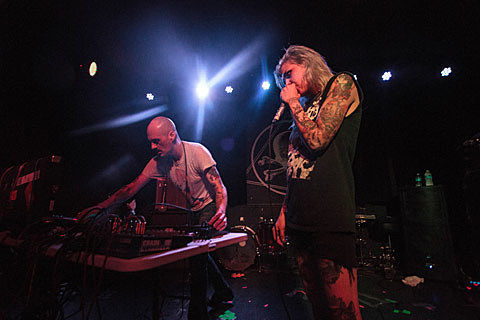 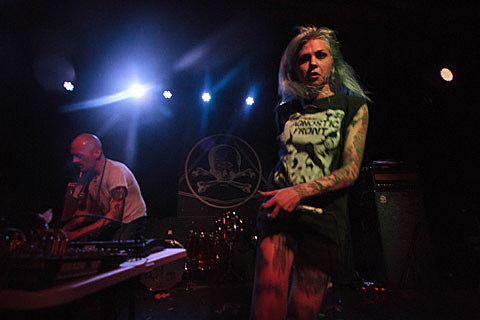 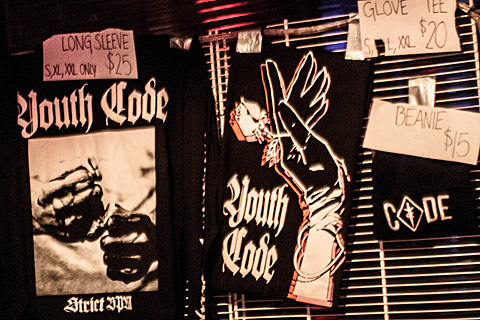