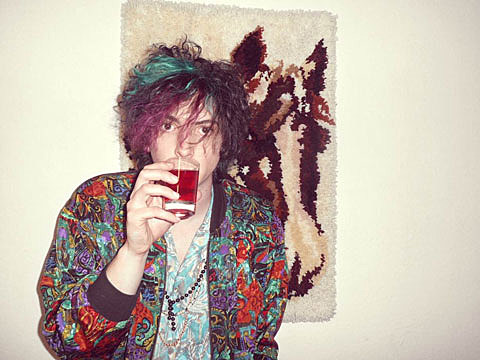 Youth Lagoon is on a tour now in support of their new album, Wondrous Bughouse, which just hit Coachella twice and will be making its way over to the NYC area a few times this spring. There's that opening slot for The National at their big Barclays Center show (6/5), which is still on sale. And before that, Trevor Powers and co. are heading on a string of dates with Majical Cloudz. Previously announced dates on that run include the NYC-area show on May 6 at Maxwell's, which has since sold out, but we at BrooklynVegan are excited to announce that we're presenting a show with both of those bands in Brooklyn on May 9 at The Bell House. Tickets for that show go on sale Wednesday (4/24) at noon. Admission is $16 for advance tickets and $18 at the door, and the show is 21+.

Updated dates are listed, along with a few song streams, below...