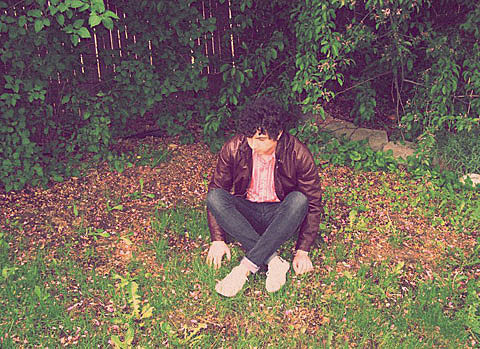 Boise, ID-based Trevor Powers aka Youth Lagoon spent the last year in his bedroom recording what would become his debut full length (appropriately titled) The Year of Hibernation. The result is an exposed, personal 8-song opus with sweeping falsettos and post-rock builds that fall somewhere between The Antlers' Hospice and Bon Iver's For Emma. Trevor's friend Erik Eastman provided guitar on the album and is also currently performing live with him. Bass was provided by his friend Trevor Schultz and production/engineering by Jeremy Park.

Youth Lagoon spoke to Audio Milk about the album and it's deserved title:

My whole life I've struggled with really bad anxiety. Not the type of anxiety that most people deal with - usually it's about really bizarre things that just keep haunting me. I feel like The Year of Hibernation is basically a journal that I'm letting other people read. I'm going through a lot of stuff in my life right now that is the hardest stuff I've ever dealt with. So I think it's an impossibility to think I'll ever stop turning those thoughts into songs.

The title definitely does suggest that I did in a sense "hibernate" and separate myself from people to write this album. But it does go deeper than that too. This past year has been insane. There's one person I love more than anything else in the world and 2010 was a year that I feel like I fell even more in love because of all we went through - only to lose it all. It doesn't make sense to me and feels like a bad dream. I can't even say how hard it's been, but I just gotta keep breathing and living.

Youth Lagoon released the "July" + "Cannons" single for free on his bandcamp. You can also grab those tracks above and watch the video for "July" with footage taken from The Exploding Girl below. Another album track "Montana" is also streaming below via soundcloud. The Year of Hibernation drops July 5 via Juno Beach digitally. A 10" vinyl physical release is expected. This is not a release you're going to want to miss. UPDATE: The album is no longer coming out on Juno Beach or on July 5th. Stay tuned for updated release info.

His only scheduled show at the moment is in September at the MidPoint Music Festival in Cincinnati, OH. The stacked fest lineup includes Cut Copy, Washed Out, Gang Gang Dance, The Dodos, and many others. 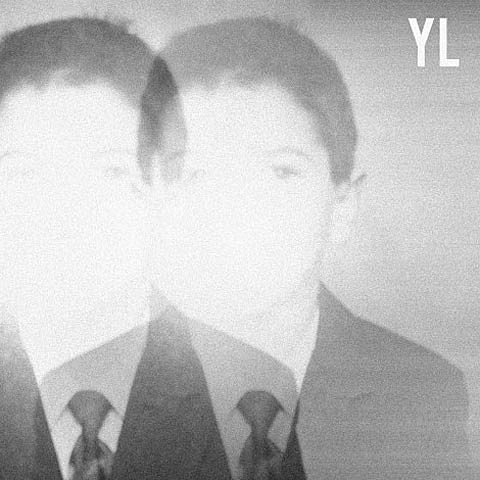