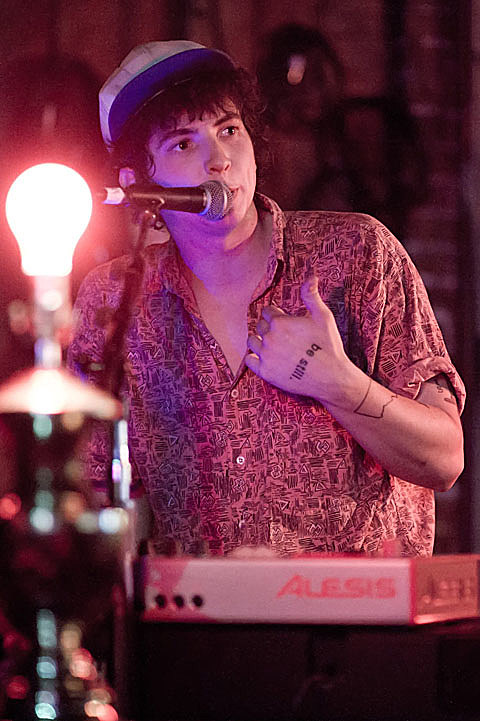 Youth Lagoon is currently on a tour with Young Magic that hit Emo's in Austin on November 7, the day after Fun Fun Fun Fest ended. The room was packed, especially for a Monday after midnight, and it was one of the last-ever shows on the Emo's Inside stage which closes by 2012. Emo's Outside is already shuttered.

I missed Young Magic, but Youth Lagoon played a short but sweet set as a two-piece. He was his usual talkative self. And though his dialogue can sometimes take him places he has trouble digging himself out of (in this case he started dissing Texas sort of maybe), when he sings all is forgiven. The songs sounded especially great this night too, especially compared to what I saw months before at Mercury Lounge where I was wishing there was a drummer. Pictures from the Austin show are in this post.

Youth Lagoon and Young Magic will be in NYC for two shows next week happening on November 14 and 15 at Mercury Lounge. Both shows are now sold out. UPDATE: back on sale.

Youth Lagoon, who is working on a second music video, recently performed "July" for Pitchfork's Tunnelvision. You can watch a video of that with the rest of the pictures, and all tour dates, below... 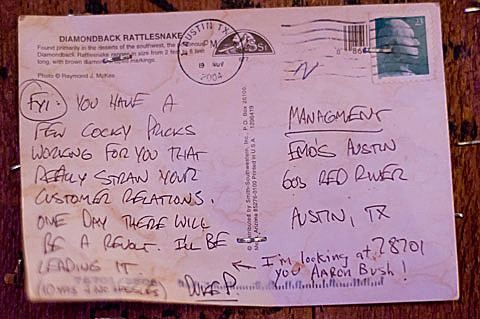 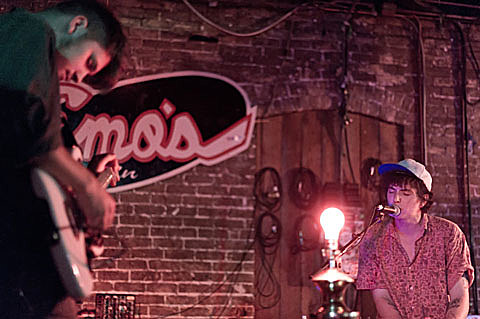 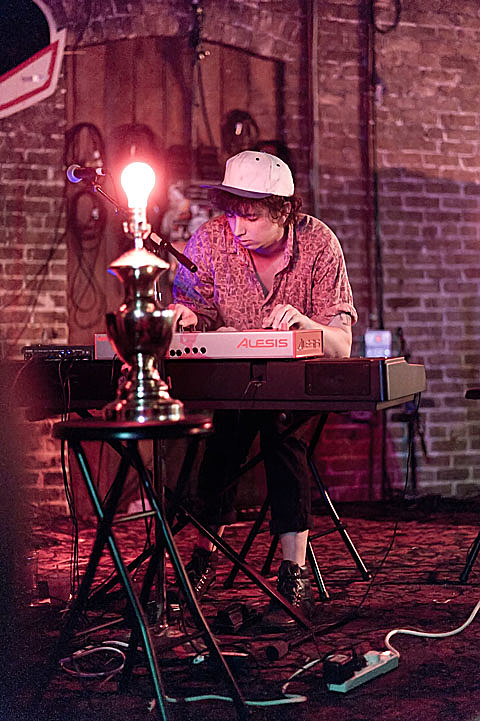 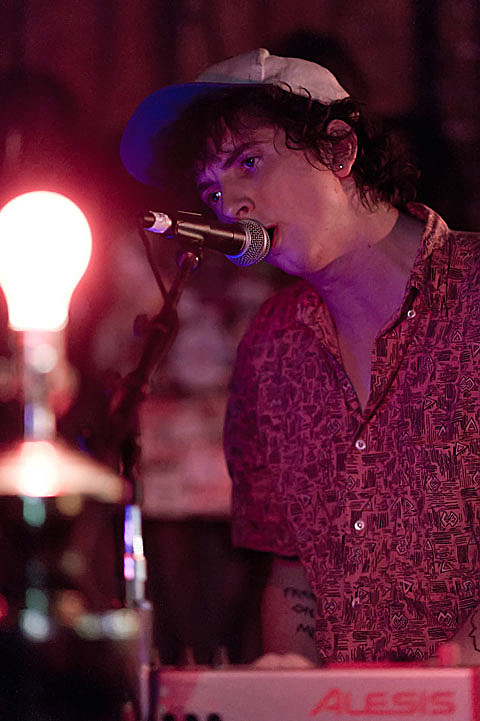 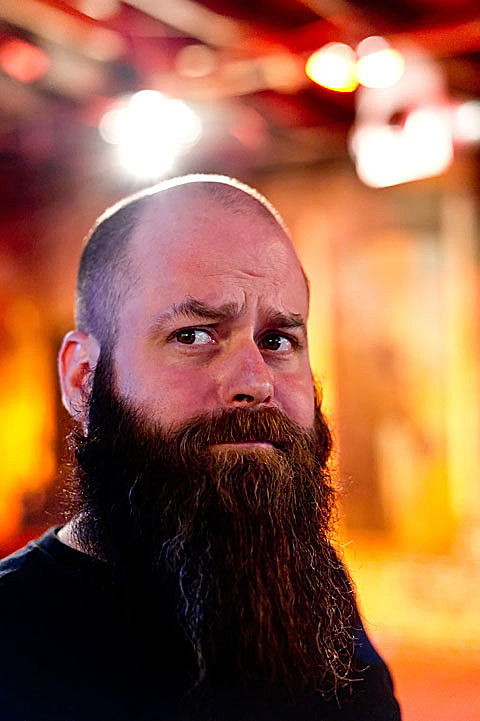 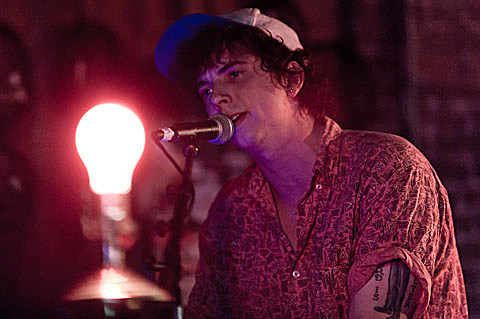 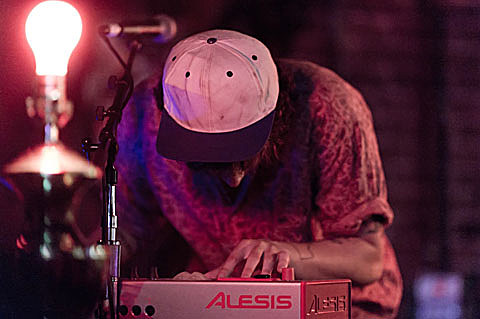 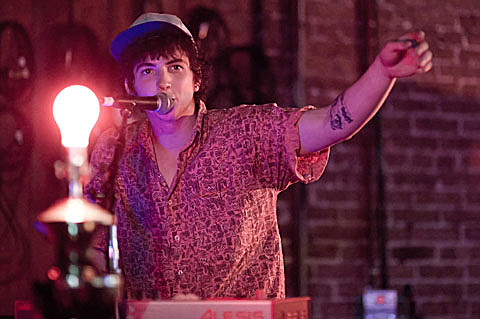 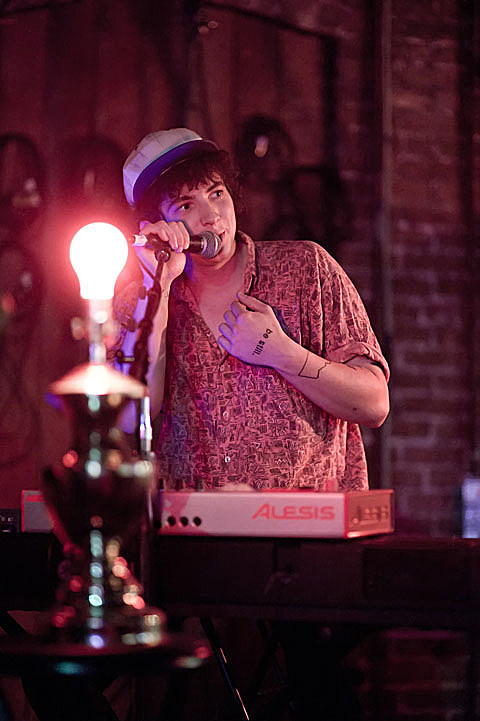 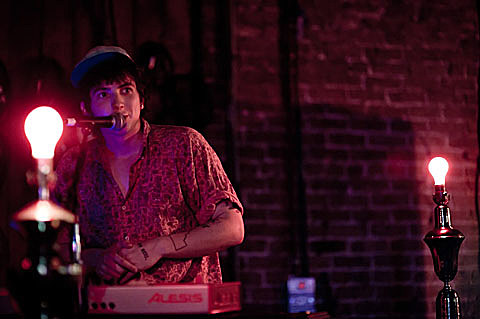 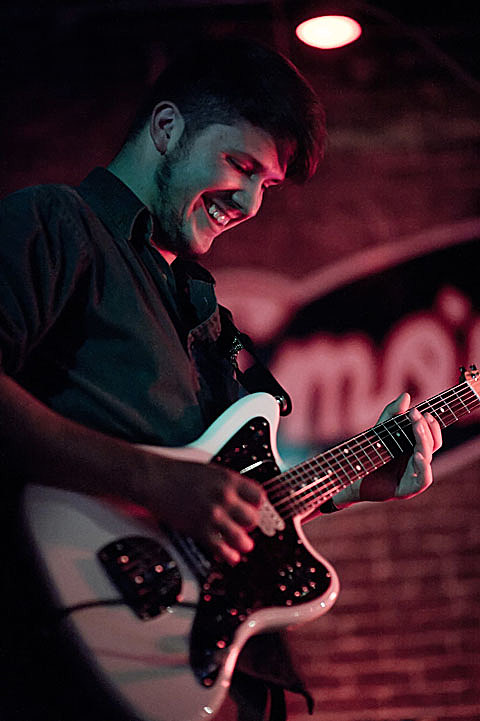 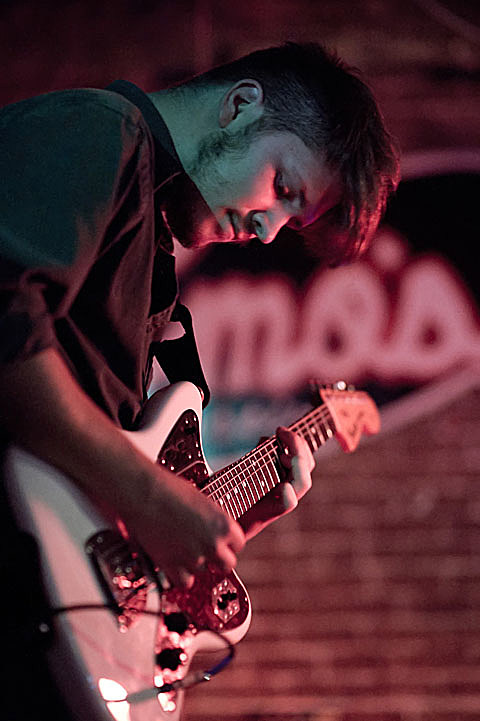 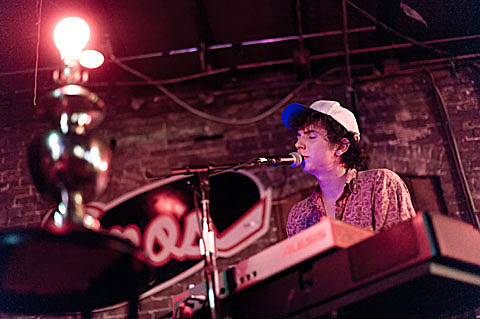 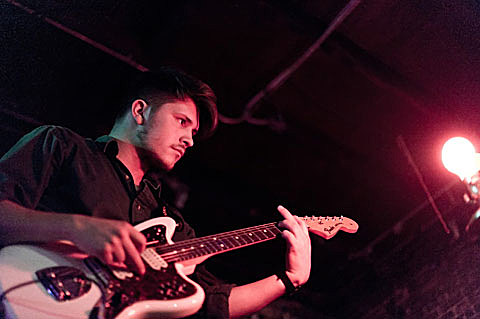 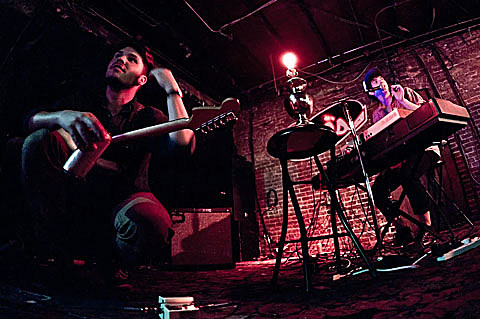 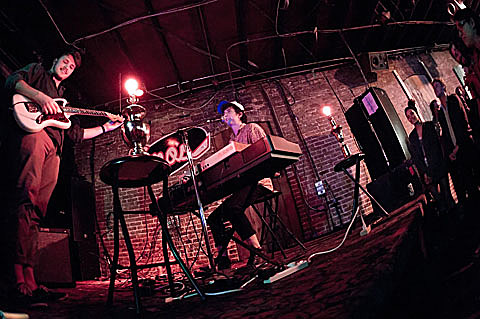 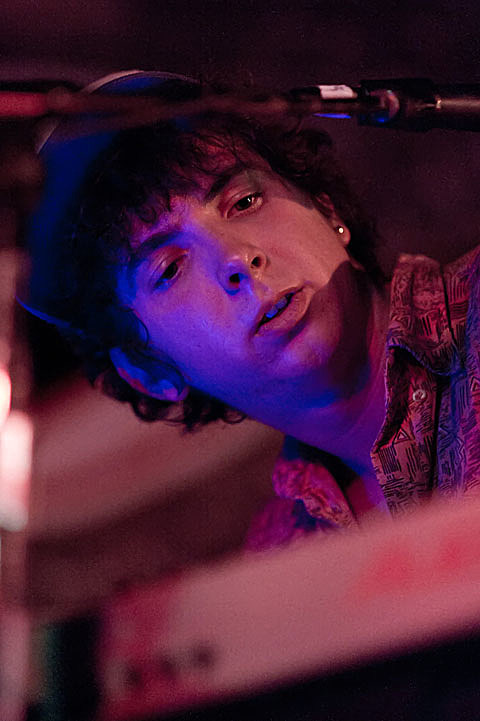 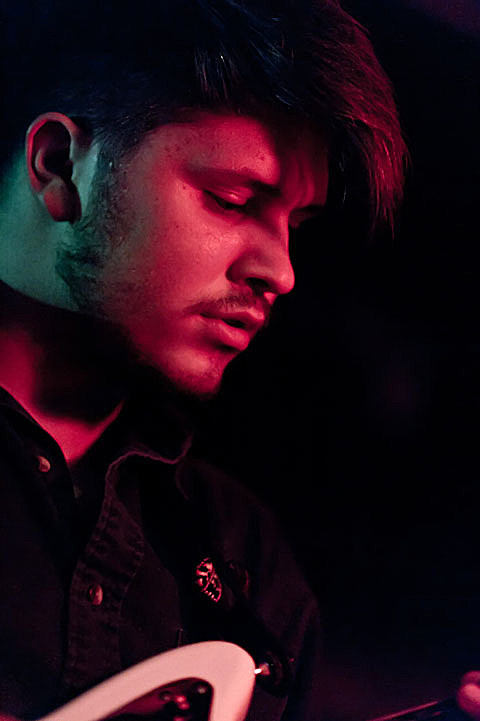 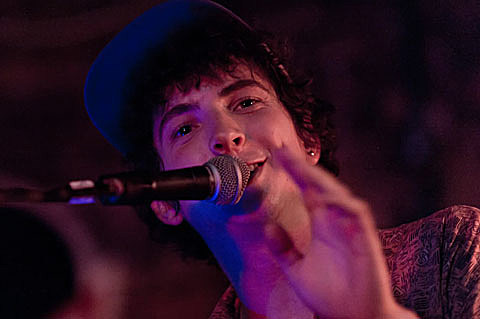 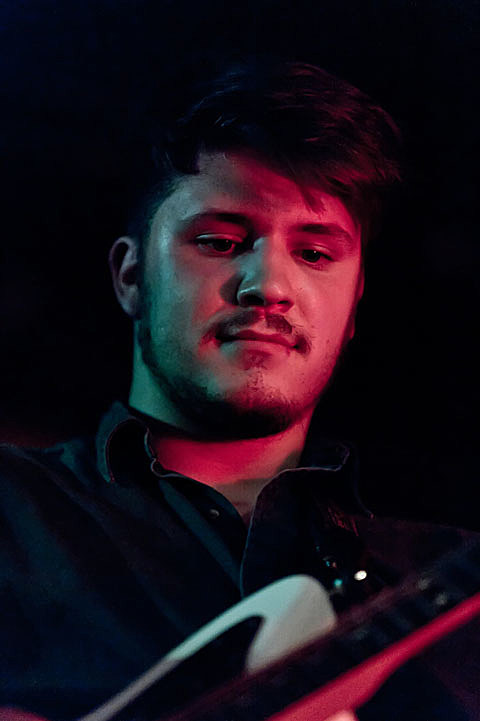 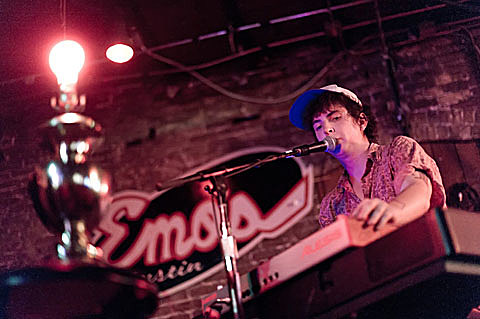 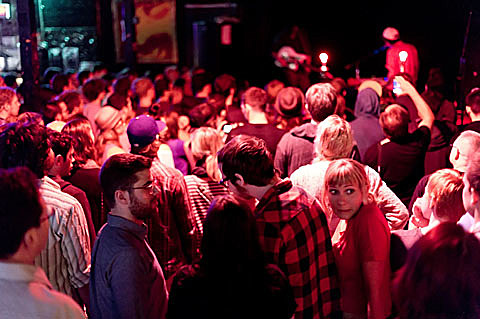 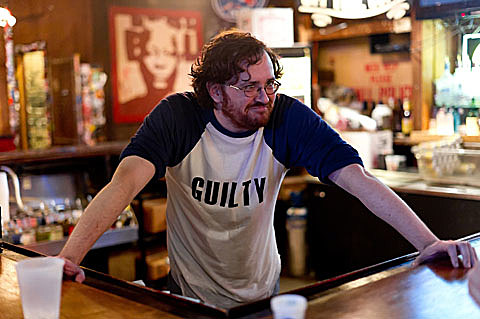