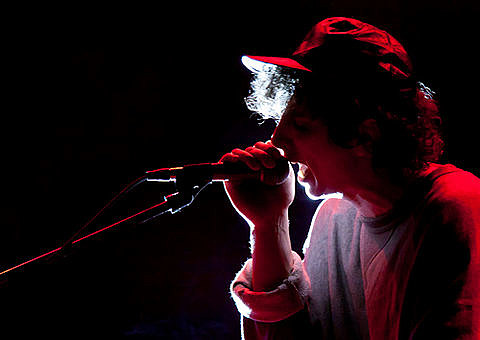 Tonight's show is where he should be in his career, just him, his guitarist, keyboards and drum machine. The drum machine created most of the joy and entertainment value tonight when it would break up Powers's wails and hushed vocals. There was a simplistic beauty in tunes like "Montana" and "July". The simple tones hang there for you to grab onto and embrace. "Cannons" is the song people seemed to respond to with his slowly building energy.

Sometimes, in our instant notoriety musical landscape, we expect greatness right off the bat. Not everyone can be a Strokes, Arcade Fire or Azealia Banks out the gate. Powers will be one of the artists who make a major impression 3 or 5 years now with one or two more albums in his catalogue. [Music Snobbery]

Youth Lagoon's tour brought him to Bowery Ballroom last night (3/27) for his first of two sold out NYC shows. Youth Lagoon's set consisted of every song on his 2011 debut, The Year of Hibernation, and "Bobby" from the bonus 7". More pictures (though none of the openers) and a video from last night's show are below.

His tour continues tonight at Music Hall of Williamsburg (3/28) with Porcelain Raft and Cemeteries (who also open Gauntlet Hair's upcoming NYC shows). After this tour ends, he'll head out with Death Cab for Cutie and will return to NYC with them for three sold out Beacon Theatre shows (4/27-29). 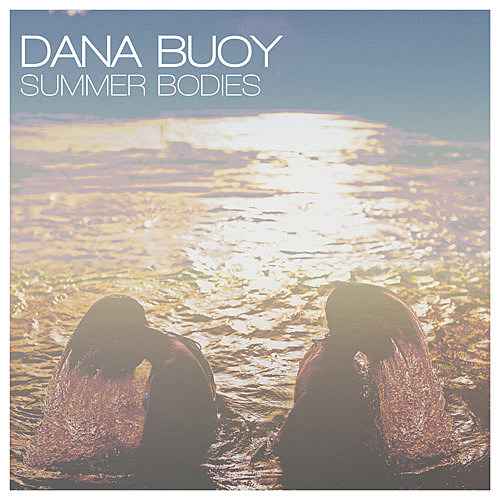 Dana Buoy of Akron/Family was the opener last night and you can catch him NYC again tonight at Knitting Factory (3/28) with Wild International and Field Mouse (who opened for Polica at Rock Shop last night). Tickets for Dana Buoy's Brooklyn show tonight are available.

Dana Buoy is set to release his debut, Summer Bodies, on May via Lefse (who is also Youth Lagoon's label in Europe). That's the artwork above. Download a track from that album, "Call to Be," at the top of this post or stream it below.

More pics and video from last night's show and song stream below... 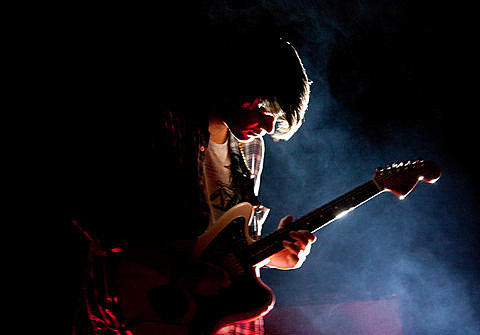 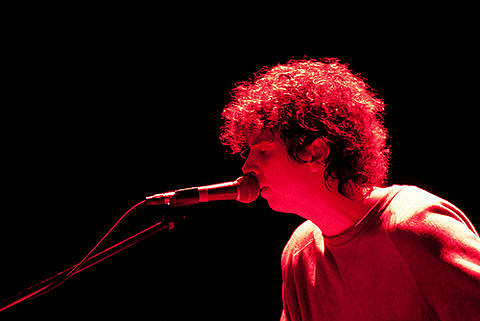 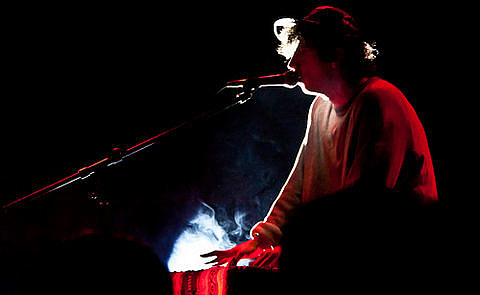 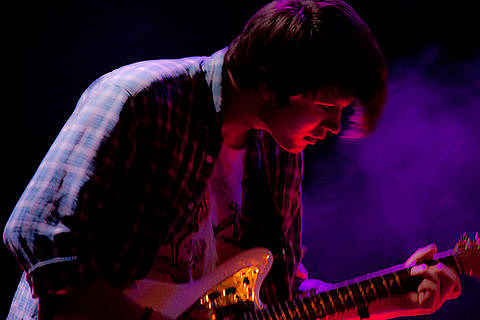 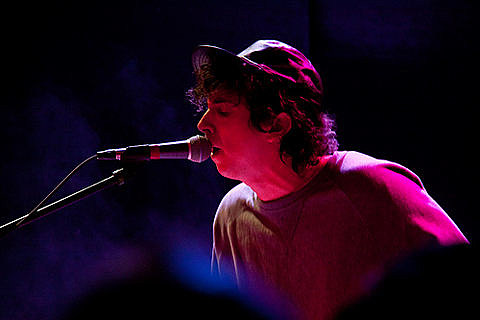 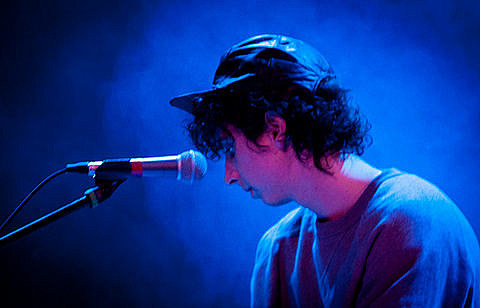