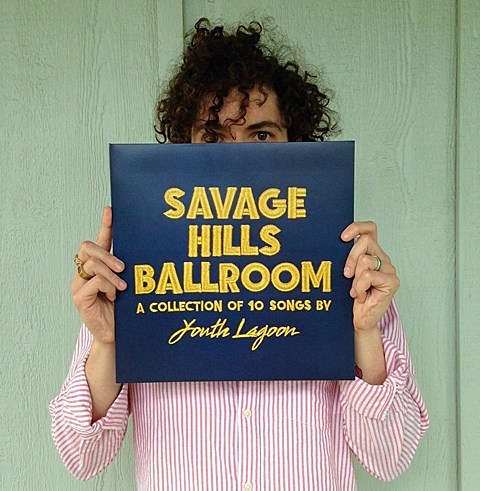 We already heard "The Knower" off the new Youth Lagoon album, Savage Hills Ballroom (due 9/25 via Fat Possum), and today he released a second, "Highway Patrol Stun Gun." While the last single was one of the weirder songs YL has ever done, this one is actually one of his most straightforward. It's looking like this is gonna be quite the interesting record. Watch the video for the new song (dir. Kendy Ty) below, via The FADER.

Youth Lagoon's tour tour hits NYC on September 21 at Rough Trade (sold out) and October 29 at Webster Hall with Moon King (tickets). Since we last spoke, Yvette were added to the Rough Trade show.