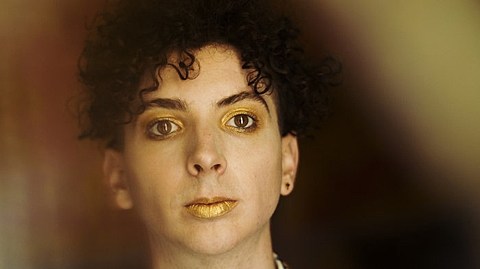 This past Friday, Youth Lagoon announced his third album Savage Hills Ballroom after giving away vinyl copies of its lead single "The Knower" at select record stores. Now more album details and a stream of the single are here (via NPR).

The album will be out on September 25, and was recorded in England with co-producer Ali Chant (who's also worked with Perfume Genius, PJ Harvey and more). Judging by the sounds of "The Knower," you certainly can't say Youth Lagoon has ever made the same album twice. Listen, and check out the tracklist, below.

UPDATE: Youth Lagoon also announced a NYC show for September 21 at Rough Trade. A full tour is still TBA. Tickets for NYC go on sale Friday (7/17) at noon with an AmEx presale starting Wednesday (7/15) at noon. 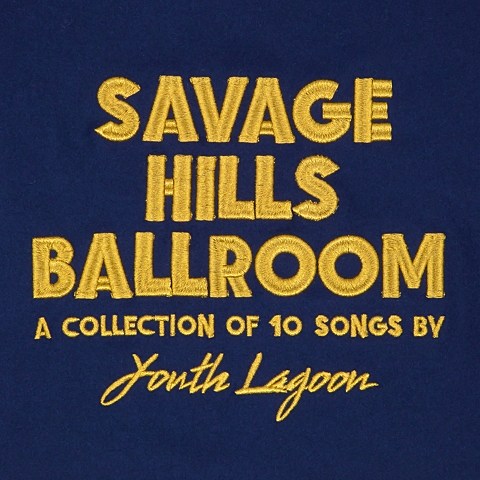