Youth of Today at Chaos in Tejas (more by BBG) 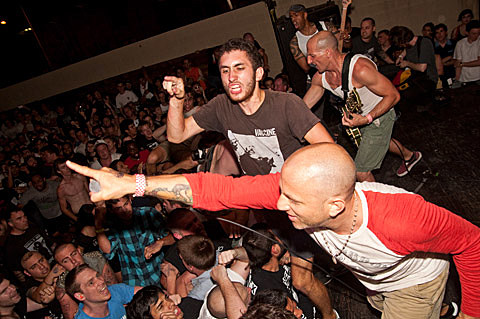 After many years away from the road, Youth of Today will return to play a free CMJ show at Santos Party House in NYC on Saturday, 10/22. This is the same show that Trash Talk & Kylesa are playing, not to mention AraabMUZIK, Action Bronson, Mr. Motherfuckin eXquire, Main Attrakionz and many others for what will be an eclectic mix of stoner, hardcore, and hip hop. Converse's "True Til Def" will be hosted by the venue's own Andrew WK and is open to the 21+ public, but RSVP is required. Full lineup and flyer for the show is below.

In related news, Primitive Weapons (who are also on the 10/22 show) will support Rwake & Hull at Mercury Lounge on 10/10 as part of Hull's record release party. Tickets are on sale.

Converse lineup and flyers below... 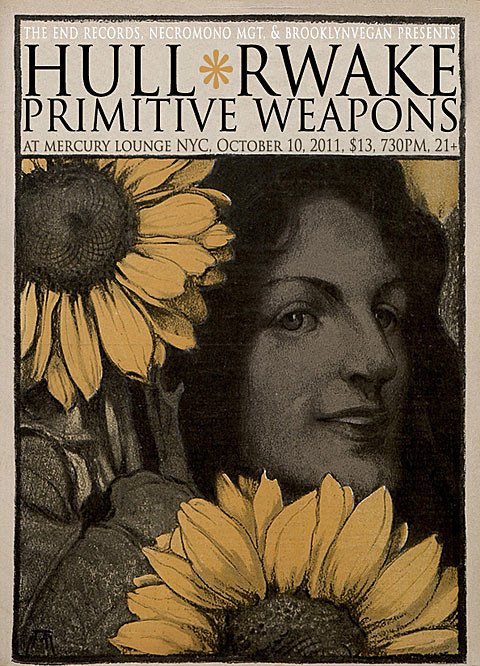 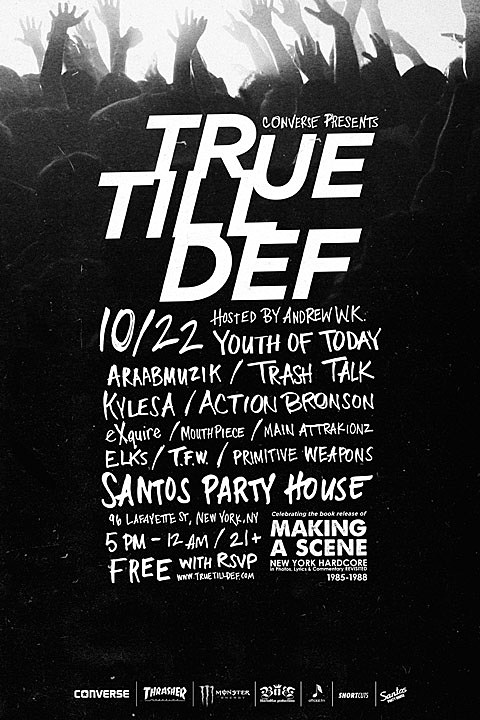