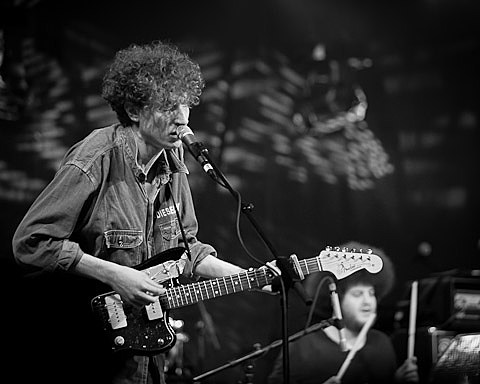 Yuck last and first visited NYC during a blizzard in January to play Glasslands after cancelling their Mercury Lounge show that was scheduled one day earlier which came after they cancelled CMJ due to similar visa issues. Earlier this month the UK band returned to America for a string of shows at SXSW that included a BV Day Party and a showcase at Stubb's which is streaming at NPR and which is the source of the pictures in this post.

The band are now already back on home soil, but Daniel Blumberg of Yuck will be back here soon to play Glasslands on 4/7 and a sold-out Bowery Ballroom show with Sebadoh on 4/9 as part of his side project Oupa (who also played SXSW). The Oupa shows precede a Yuck tour with Tame Impala that include Webster Hall on 4/25, after which Yuck will play their own, just-announced NYC date at Bowery Ballroom on May 7. Tickets for that show are on AmEx presale now with regular sale starting on Friday at noon.

The Oupa show at Glasslands on 4/7 is with Porcelain Raft, who played a few NYC dates in late February, and with Young Magic and Computer Magic. Tickets are still available. Oupa have a new record on the way, Forget, and you can stream the title track below.

All tour dates, the new Yuck video for "Get Away" and, UPDATE: a new streaming track called "Doctors in My Bed", and more SXSW pictures, also below... 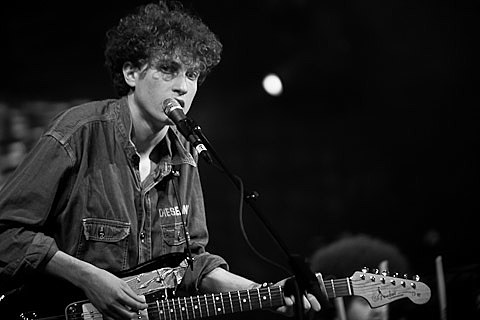 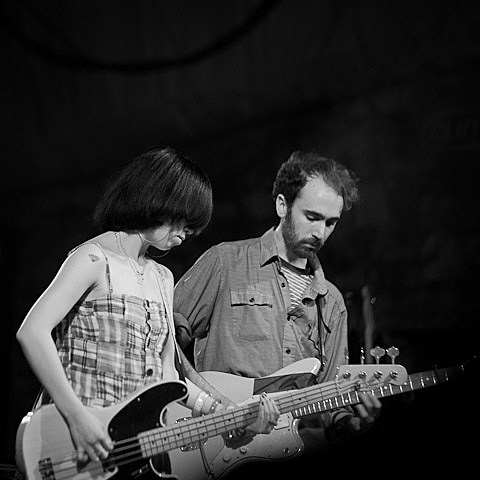 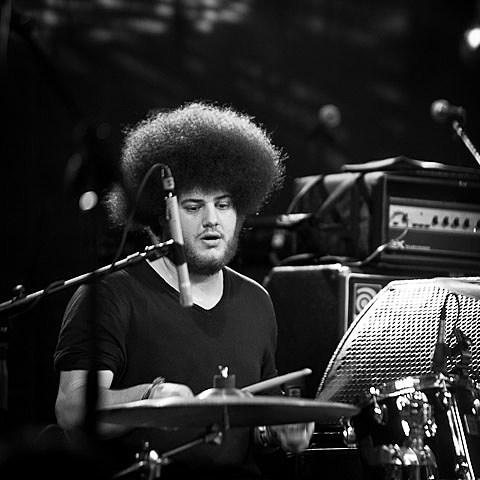 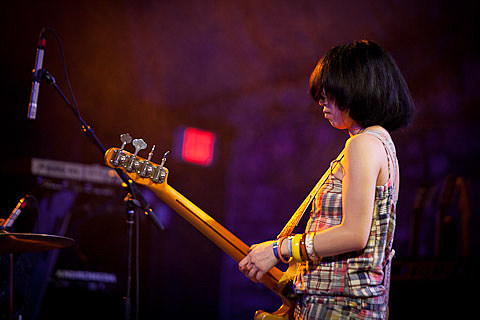 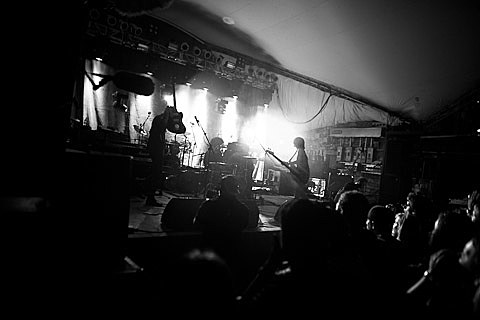 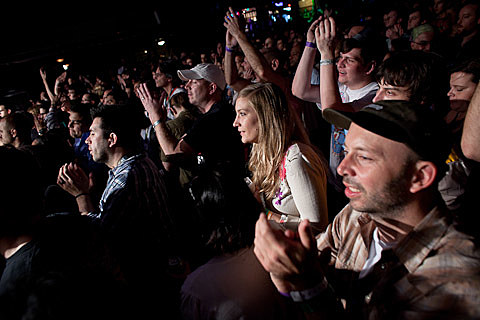 Doctors In My Bed by Yuck