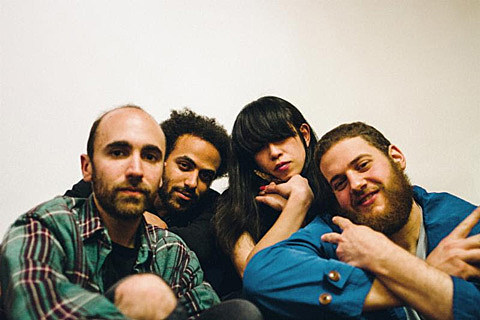 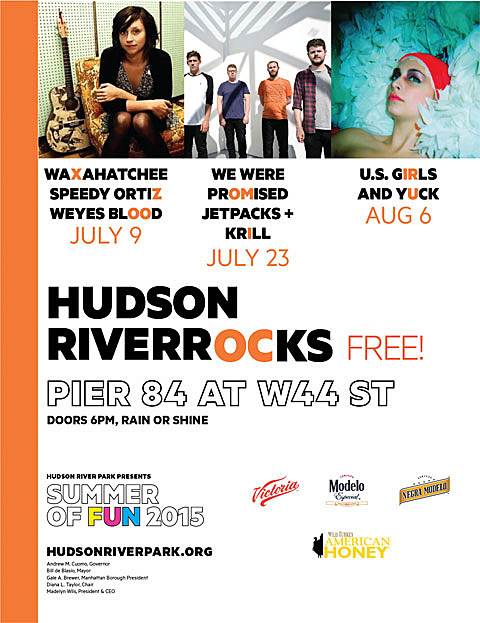 UK band Yuck are playing NYC's Hudson River Rocks on August 6 with co-headliners U.S. Girls. That free show is part of a short East Coast tour for the band, that includes shows in Philadelphia, Baltimore, Raleigh, NC and Atlanta. All dates are listed below.

In other news, Yuck have finished work on their third album which will be out in early 2016. In celebration of the U.S. tour, though, they've released "Hold Me Closer" from the LP which is fuzzy pop in the Dino Jr/Weezer mold. Catchy stuff, and you can stream it below.

Hudson River Rocks kicks off its 2015 season on Thursday (7/9) with Waxahatchee and Speedy Ortiz, with Weyes Blood. Then on Thursday, July 23 it's We Were Promised Jetpacks and Krill. River Rocks shows are free, with doors are at 6 PM and music starting at 7 PM.