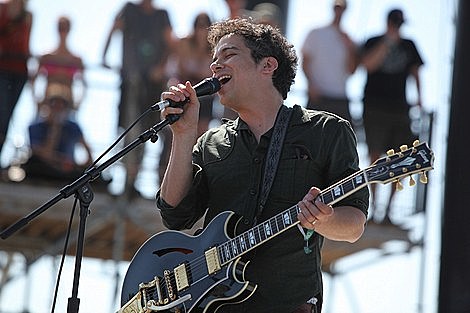 "Like many a band on the festival circuit, M Ward's tinny brand of guitar pop seems like it would translate better during a deep headphone-listening session than live, But they acquit themselves well, The crowd maybe sparse during their midday set [at the 2009 Sasquatch Festival], but the sound is lush and the band surprisingly flashy considering that they play to the indie-folk set." [Seattle Weekly]

The lineup for M Ward's free show at Central Park Summerstage this summer has been updated. Yuka Honda and Dougie Bowne will play in the same opening band as Nels Cline and Mike Watt.on the August 1st bill.

As the review above suggests, M Ward played a set at the 2009 Sasquatch Music Festival in Washington this past weekend. More pictures from that, and all tour dates below.... 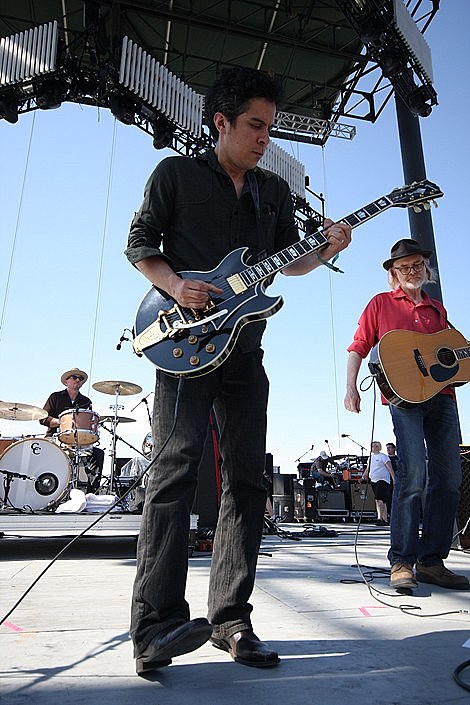 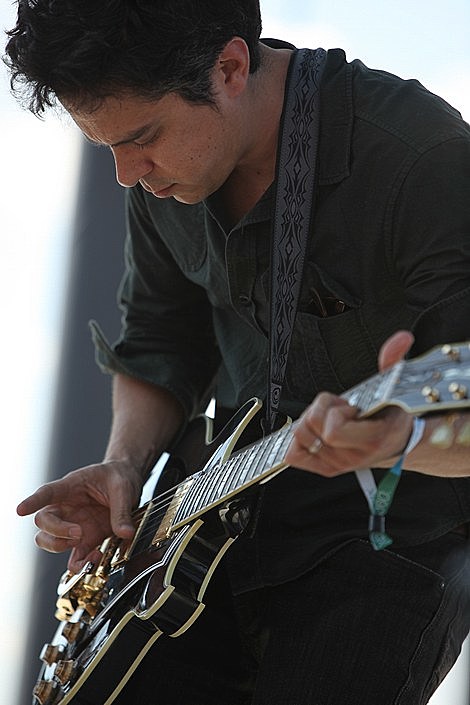 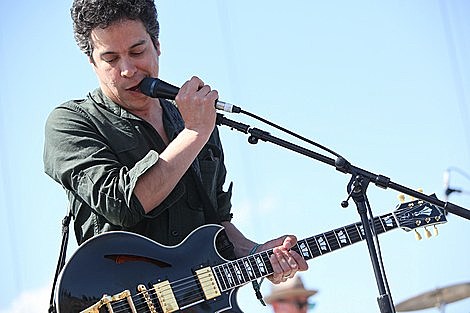 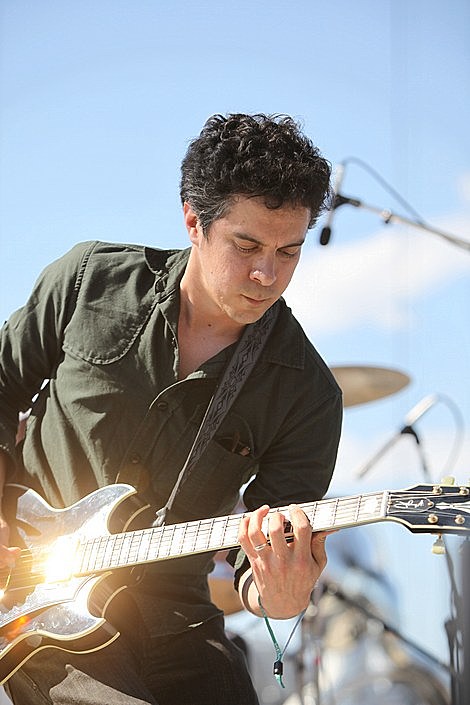