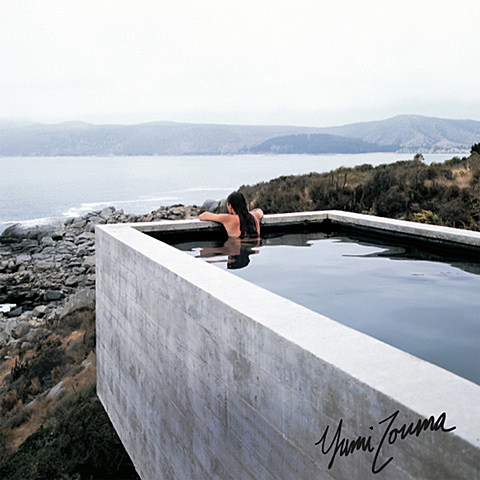 New Zealand pop outfit Yumi Zoumi will release their second EP via Cascine on March 10. That's the cover art above and pre-orders are available. The EP's single is "Catastrophe," which is a fine example of the band's airy, positive style. The video, directed by Allie Avital Tsypin, is the first of a two-part piece depicting small town life disrupted by otherworldly forces. You can watch it below.

As mentioned, the band will be heading to Austin for SXSW and will stop in NYC beforehand for a show at Cameo Gallery on March 13. That's an EP release show -- rest of the lineup and ticket info is still TBA.

Dates are listed, along with song stream and EP tracklist, below...