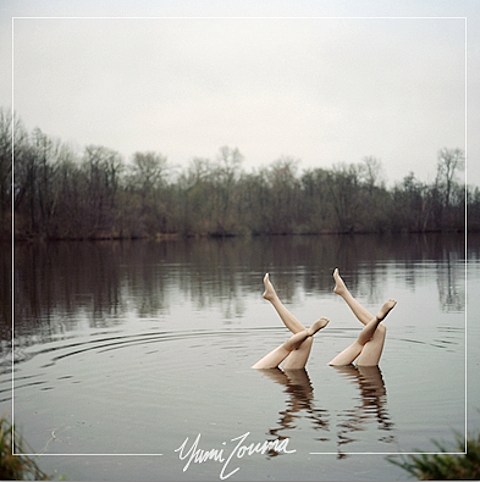 New Zealand's Yumi Zouma were at one point supposed to be in NYC next month for CMJ, but they have decided to stay home so they can open for fellow kiwi Lorde on four big NZ shows. Now the synthpoppers will be in North America in November for shows on both coasts, including NYC at Glasslands on November 14. No openers have been announced but tickets are on sale now. All dates are listed below.

That Glasslands show is a release party for the band's new single, "Alena," which will be out October 7 digitally via Cascine and will also come out as a 7". (That's the cover art, above.) The track will also be on Yumi Zouma's next EP, due out in early 2015. In the meantime you can stream their EP from this year, plus check out a tour flyer, below... 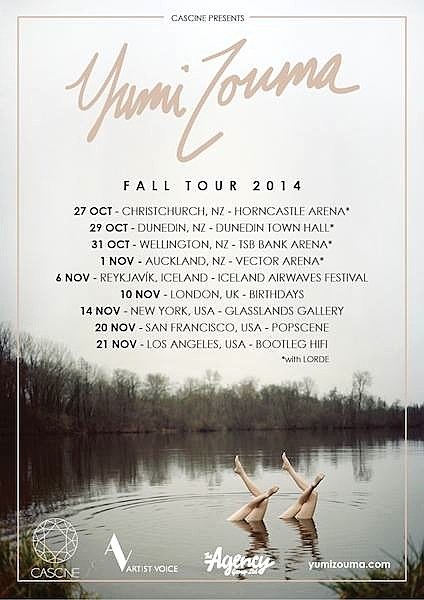