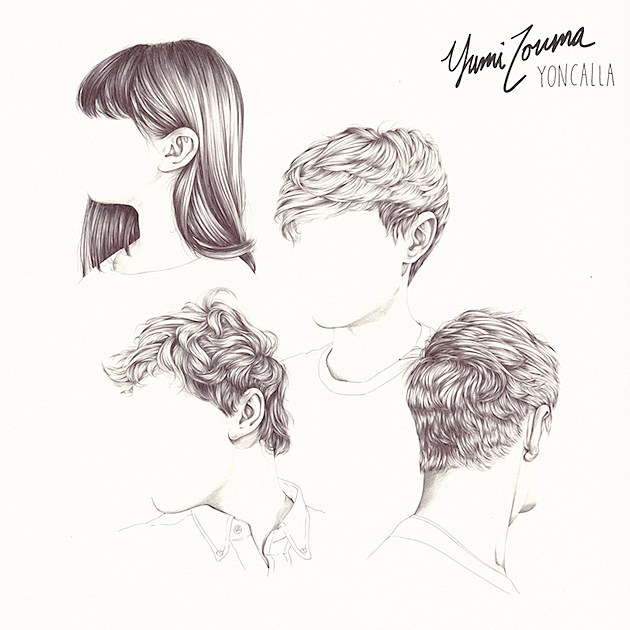 Yumi Zouma's debut album, Yoncalla, is out May 27 via Cascine and it's light, R&B-tinged synthpop in the best possible way: airy without dissolving into the ether, with memorable songs and perfect understated production. It's the kind of unassuming (in a good way) record you can let repeat happily. The album's opening cut, "Barricade (Matter of Fact)," is a great example of what Yumi Zouma do so well and you can stream it below.

As mentioned, Yumi Zouma's tour hits NYC for a record release show on May 28 at National Sawdust. Tickets for that show are on sale now.

Some of Yumi Zouma's U.S. shows are with Maria Usbeck, who used to front Brooklyn band Selebrities and will also release her solo debut, Amparo, via Cascine in the U.S. on May 27 (Labrador Records in the rest of the world). The album was produced by Chairlift's Caroline Polachek and is lush pop (harp and xylophone feature prominently), sung mostly in Spanish (her native tongue). You can stream two tracks from the LP below.