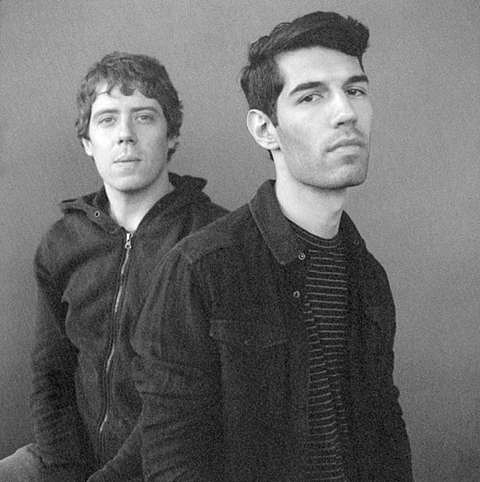 Well I hope everyone had a lovely holiday. Apart from going to see The Wolf of Wall Street with my parents (something I strongly advise against unless your parents are Abel Ferrara or something) mine was great, thanks. With New Year's on a Wednesday and not everyone back to the grind, things are still a little slow around here so I thought I'd revive This Week in Indie (or something like it) just this once, as there are some notable shows this weekend that don't necessarily have tours attached to them.

Yvette have been around for a couple years now, honing their brand of goth/industrial mechanics. The duo dropped Process back in November on God Mode (the label co-run by former P4K/Voice writer Nick Sylvester who also bashes the kit for Mr. Dream) and it's a pummelling, intense listen. (Check it out on Rdio.) You also get the sense that its foreboding clank will be magnified live, which seems to have been the case for their opening slot at Factory Floor a couple weeks ago.

You can see for yourself when Yvette play

UPDATE: due to Friday's predicted single-digit temperatures, tonight's Glasslands show is postponed till 2/21. All tickets honored.

Other Friday shows: Neon Indian will be DJing at Cameo headlining a bill that also features sets from Joel Ford (Ford & Lopatin) and Heathered Pearls (tix); it's a garage-y show at Union Pool with Hector's Pets, Dirty Fences, and A Rex & J Rex; it would be hard to resist heading to Brooklyn Night Bazaar to catch Swearin', Cymbals Eat Guitars, Porcelain Raft and Low Fat Getting High (it is a free show); and The Everymen, The Brooklyn What and a bunch more bands will be paying tribute to the late Lou Reed at The Gutter with proceeds going to The Ali Forney Center which provides shelter for homeless LGBTQ youth (more info). 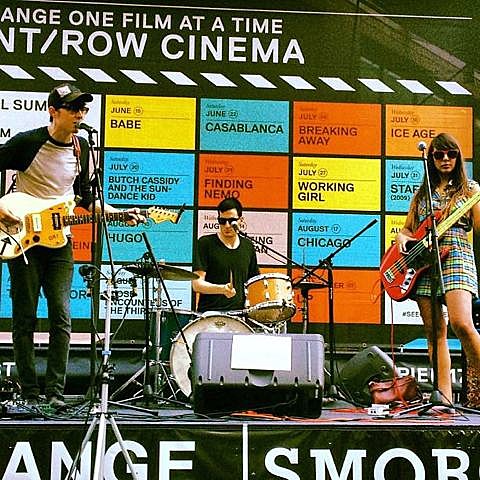 Boston's Bent Shapes will be in town at Glasslands on Saturday (1/4), opening for Gospels and Rumors. I'm not sure what a scrappy indiepop band are doing on a bill with two much more commercial-oriented bands, but that doesn't diminish the many charms of Bent Shapes' Feels Weird which adds a welcome dose of angularity, muscle and attitude to the band's jangly, jaunty tunes. They were great when they played the Sound Bites Series (which I curate) back in August.

Other Saturday shows of note: as I wrote earlier today, I'm a big fan of Los Angeles' Colleen Green who makes low-fi Ramones-y pop and plays Death by Audio with Cassie Ramone, Xray Eyeballs and more; and CT noiseniks Magik Markers will be celebrating the release of their new album at Union Pool with fellow caucophists Degreaser and Lushes (tix).

And on Sunday (1/5) you can head to Mercury Lounge for a double-dose of local dreampop with Autodrone and Mahogany, plus local post-punk band Kissing Is A Crime and Highly Suspect.

Flyers for some of the shows mentioned in this post are below... 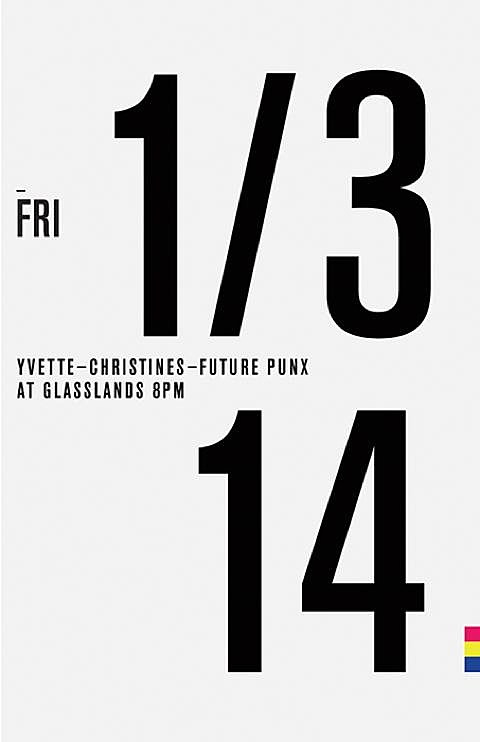 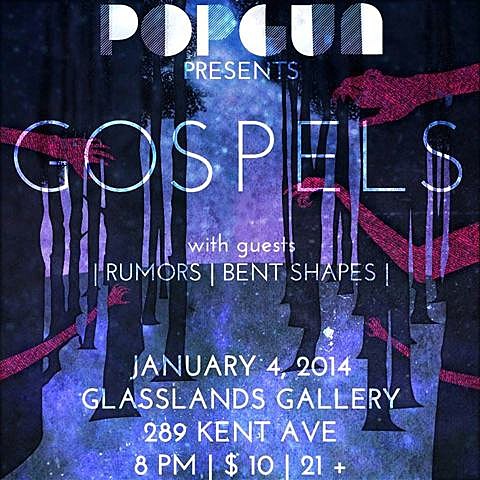