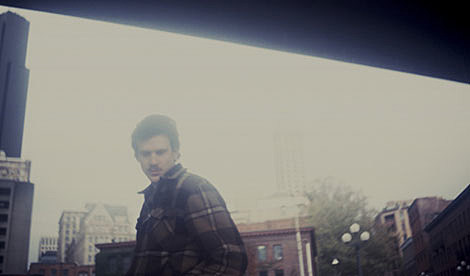 "...opening act, Zach Tillman, began playing. He immediatley filled the space with melodic finger-picking, deep-voiced Leonard Cohen-like tunes. He sang about a girl named Lola as well sarcasticly driven songs about Jesus to set up the night for his older brother's band, in which Zach plays bass." [fend magazine]

His full-length, self-titled debut is due May 18th on Barsuk - a 7" single off that is available now. Three songs off the album are streaming on his MySpace. He also visited Daytrotter in early February.

Pearly Gate Music will be at SXSW this year, and one of his shows will be the brooklynVegan Friday (3/19) day party at Club DeVille, where he'll play alongside Twin Sister, Centro-matic, Lucero, The Antlers and more (full lineup TBA very soon).

Album info & artwork, live videos (including a cover of Pavement's "Shoot the Singer") and all tour dates are below... 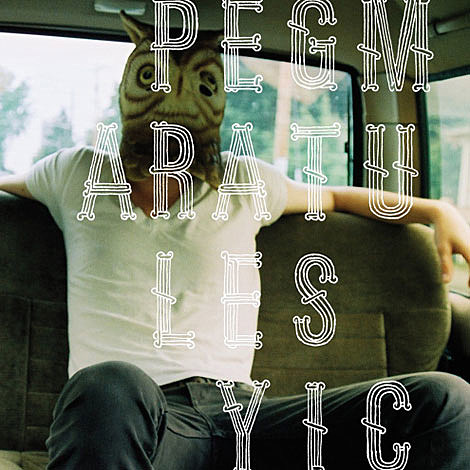