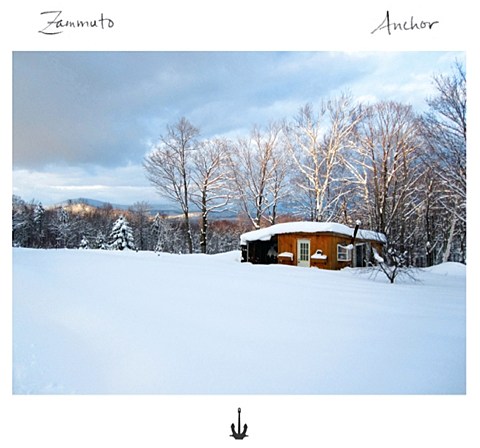 Zammuto, the project of Nick Zammuto of The Books, have a new album coming out called Anchor on Temporary Residence, and they've recently released a song from that called "IO." While we imagine this isn't a conscious shout-out to our metal blog, we're flattered nonetheless. As for the song, its a heavily produced slice of new wave-y pop that registers as somewhat more immediate than what we're used to hearing from Zammuto.

The band have also added a bunch of tour dates to an already extensive run, which include a stop in NYC at Le Poisson Rouge on October 26 where they'll be joined by Barnaby Bright. Tickets for that show are on sale now.

Check out the stream for "IO" and Zammuto's complete list of tour dates, below...