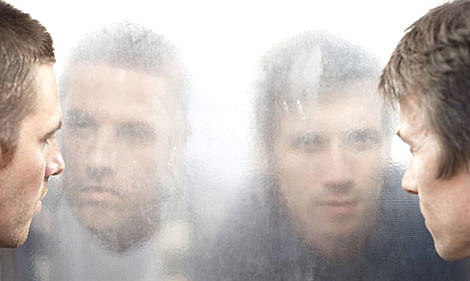 Zero 7 has announced details of their upcoming North American tour, their first in more than three years. The trek - which celebrates the British duo's new album, "YEAH GHOST" - will launch on November 26th...

"YEAH GHOST," available [since Sept. 29th] at all physical and digital retailers, sees Zero 7 - aka Sam Hardaker and Henry Binns - embarking on their brightest and boldest outing to date....

Zero 7's tour comes to NYC's Terminal 5 on Friday, November 27th. Tickets go on AmEx presale October 7th (today) at 11am. General sale starts Friday at 5pm. The BBC had a listen to the new album...

..."Pop Art Blue wins the vocal prize with Martha Tilston's folky whisper, though you can't help yearning for the lost voice of longtime collaborator Sia Furler. This is especially the case when Binns takes to the microphone for the first time on Zinedine Zidane homage, Everything Up (Zizou). It takes style to deliver lines like: "Murakami would have told you so / If you catch him will you let me know? / Bobbing apples in the studio / Aikido, Aikido-si-do." Oh dear...

The evident stylistic disparity is disappointing because variety is obviously well within the boys' grasp. Sleeper is a genuinely unsettling and vibrant slice of M.I.A.-like electro insanity, while the closing All Of Us takes its own sweet time to build from tribal bump to blissful comedown anthem, and is all the better for it.

But too much here is either unchallenging and stuck in the late 90s, or too jarring to allow the album to flow. Maybe Zero 7's time has truly passed...." [BBC]

The full dates of their North American tour with video and album info are below... 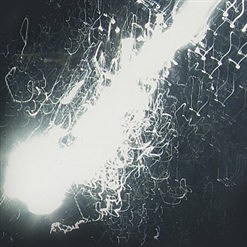