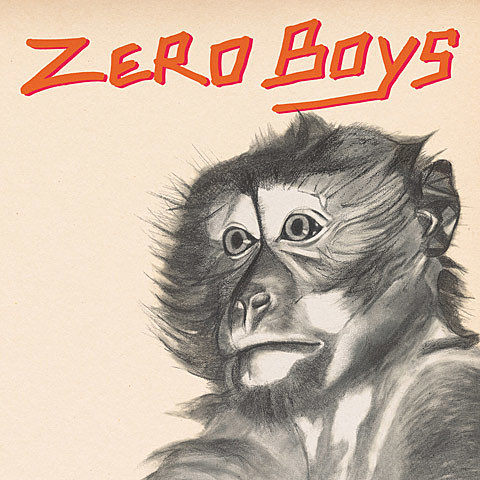 After the unfortunate cancellation of their European summer tour, the reunited Zero Boys will be playing select US dates this August in support of their new album Monkey, their first long-player since 1993's The Heimlich Maneuver. The Indianapolis punk rockers, who played NYC last year, will hit the East Coast with 7 Seconds in Philadelphia and Allston, Massachusetts before checking in to NYC's the Grand Victory on August 3 as the lone headliners (full lineup TBA). Tickets are available now.

Monkey simmers with the same heat as Zero Boys' blistering full-length debut, 1981's Vicious Circle, but it comes by way of a different delivery. Where hardcore once raged, the band now play around with a garage-y stomp as evidenced by the video for "Third Strike" that you can watch below. Of course, Zero Boys can still hit high speeds. "Monkey Meat" races along for two all-too-quick minutes, though that's more than enough time for singer Paul Mahern to charismatically nail down an earworm hook.

All tour  dates are listed, along with streams for two Monkey tracks and Vicious Circle, below.