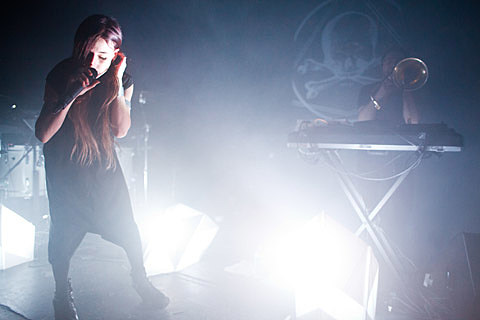 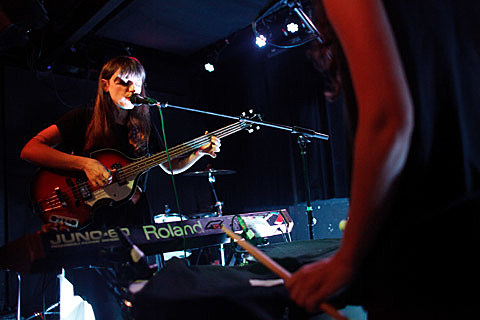 Zola Jesus is currently on tour in continued support of her big-sounding 2014 album Taiga (her first for Mute), and last night (1/25) she kicked off her sold-out two-night stand at Brooklyn's Saint Vitus. Last night's show was opened by Deradoorian, the project led by former Dirty Projectors member and current Avey Tare's Slasher Flicks member Angel Deradoorian, who's now playing as a duo with her sister Arlene on drums/backing vocals. They played a great set, with lots of cool harmonies and loops, and it was great to see the always-wild Zola Jesus back on a small stage after last fall's Webster Hall show. Pictures of both Zola and Deradoorian are in this post.

Bjork was in the house last night too. We didn't see her but Delicate Steve did. Have you heard her new album?

Zola Jesus' Vitus run wraps up tonight with noise duo UNIFORM (ex-Drunkdriver, The Men). Despite the weather, Vitus assures the show is STILL ON. UPDATE: But the set times are now 7 and 7:30. And again, it's sold out.

More pictures from last night (including one of Zola's setlist) below... 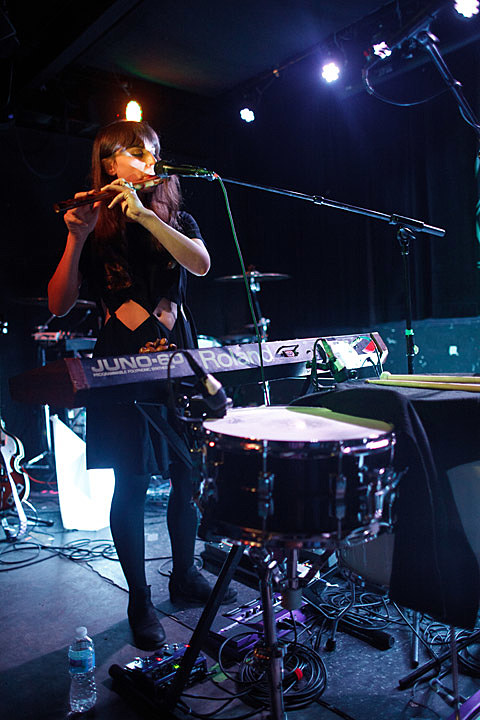 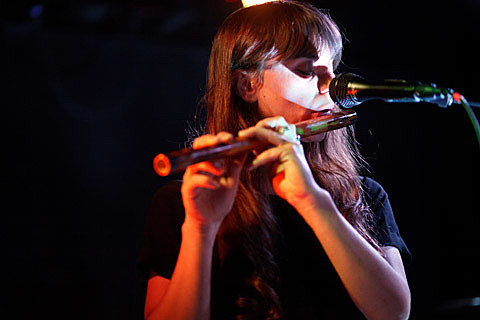 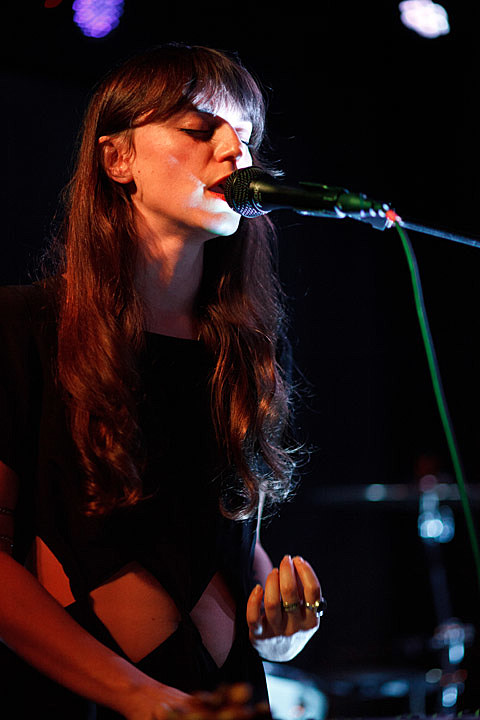 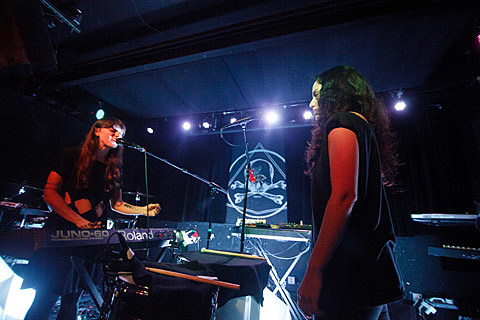 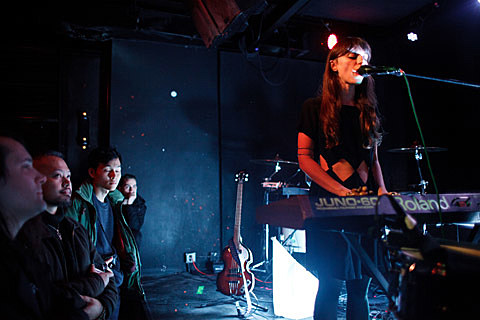 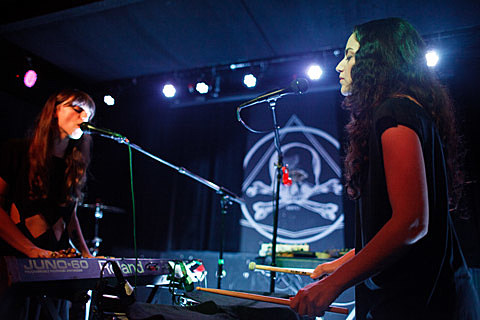 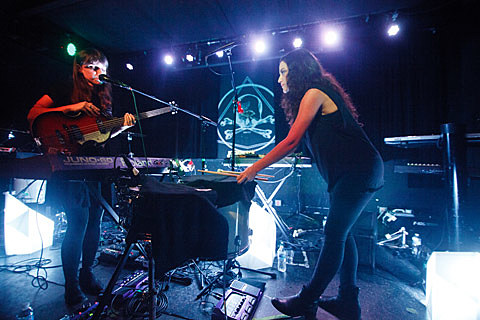 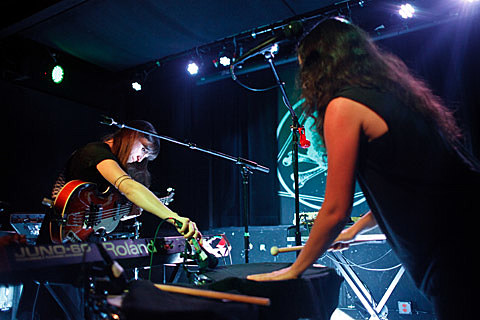 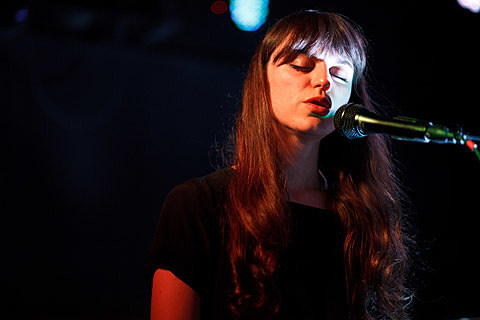 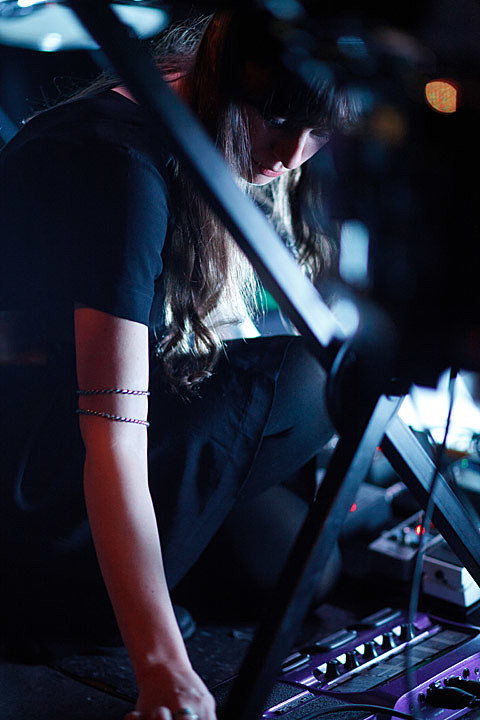 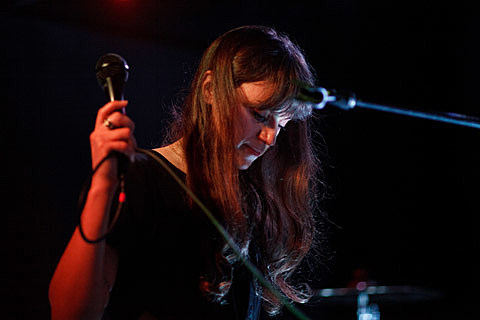 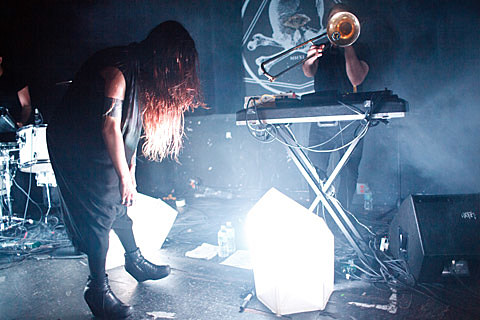 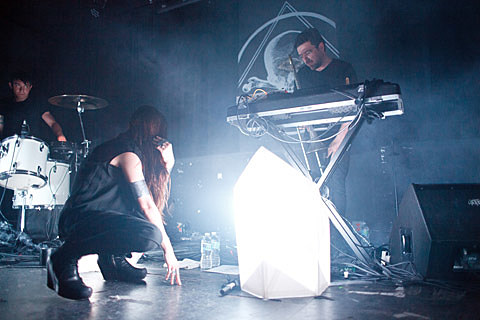 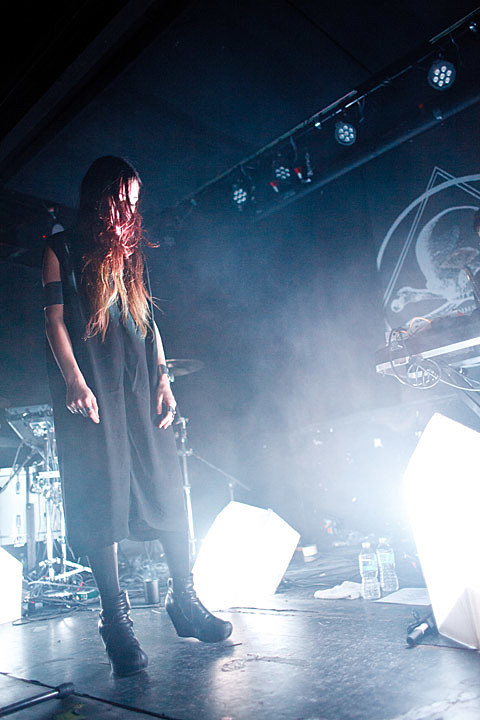 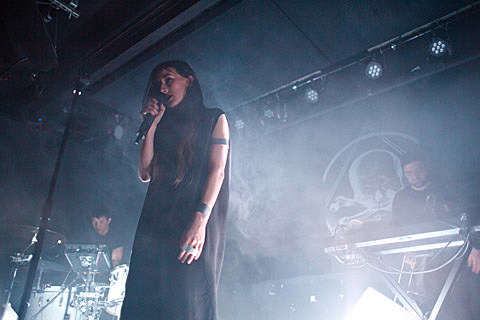 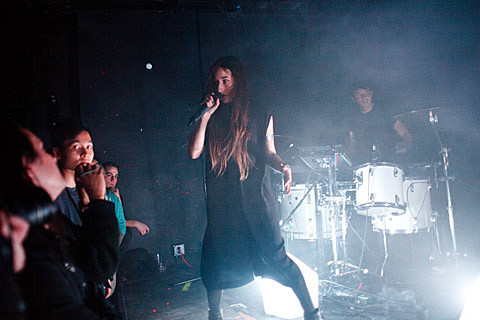 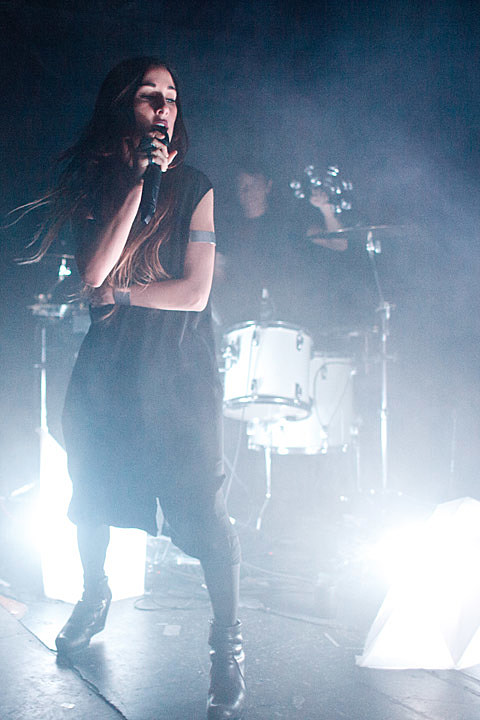 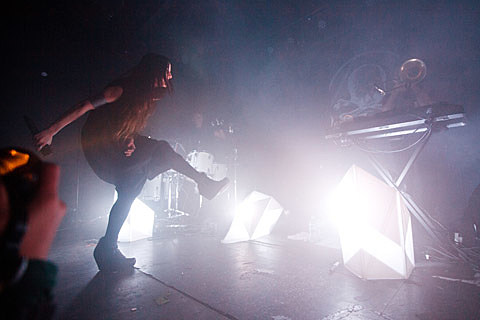 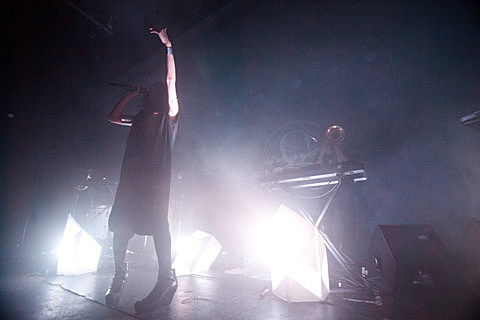 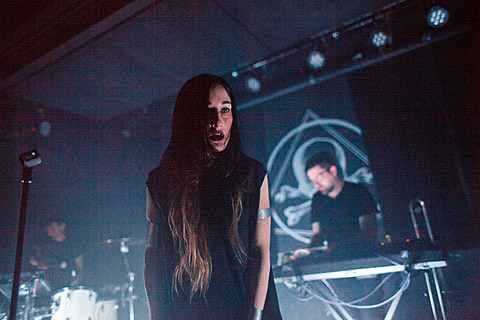 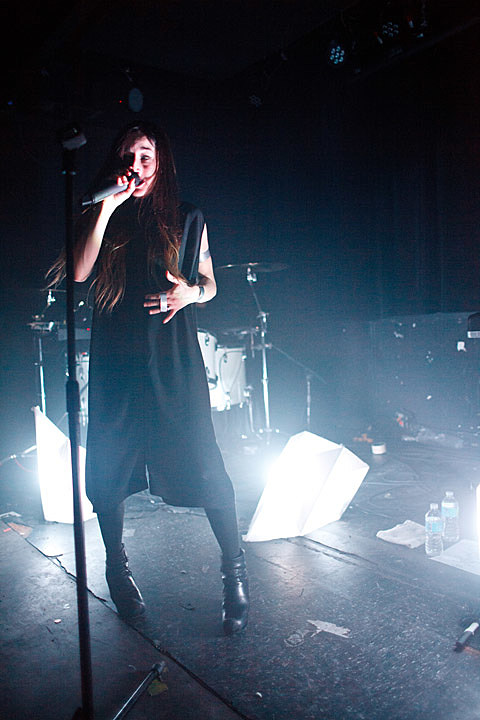 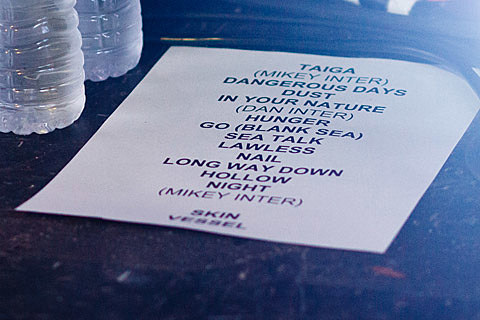