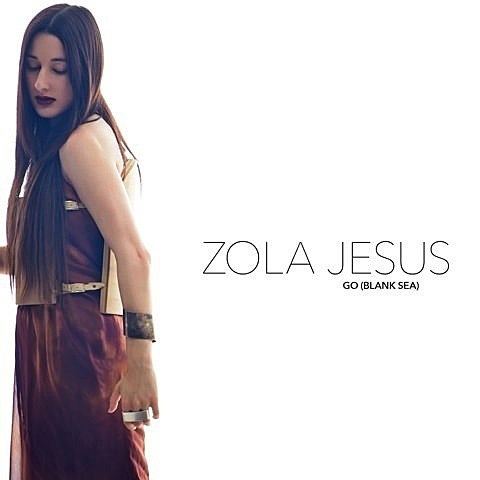 Zola Jesus is less than a month away from releasing her anticipated new album, Taiga (due 10/7 via new label home Mute), and after releasing the single "Dangerous Days," she's now back with another cut from the LP, "Go (Blank Sea)." Like its predecessor, it sounds big enough for a stadium but without losing the eccentricities that makes it a Zola Jesus song. Check it out below, via The Fader.

Since we last spoke, openers have also been announced for most of her US tour stops, including the NYC show happening October 19 at Webster Hall. That one will be with Suicide's Martin Rev and Ninja Tune producer/Joey Bada$$ associate Lee Bannon. Tickets for that show are still available.

Updated dates (openers for other cities included) are listed, with the new song, below...