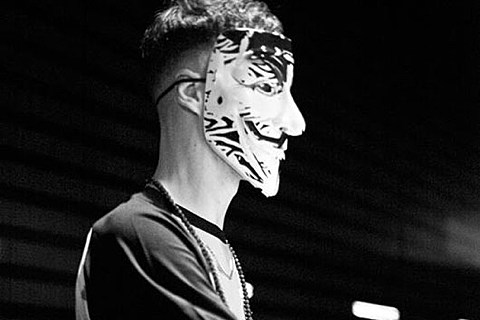 UK producer Zomby took to his twitter today to rant about EDM and called it "the garden gnome of music."

He first asked, "What the fuck is edm ...euphemism ?," and soon followed with "Need to be a bit more specific than the fact at some point electricity might have been involved in the making of the music." He continued saying, "Edm sounds corporate....nothing to do with the art of music," then "Music is art like sculpture is except u don't want to put garden gnomes in a gallery do you edm is the garden gnome of music not artistic." He then said "I'd sooner be called a dubstep producer than edm at least dubstep was something to be proud of at one point," but also noted, "I don't make dubstep." He then clarified, "Btw I'm no hater. I love what's good so much ill spend time defending it its nothing."

In other news, Skrillex released a new EP today. Some people are saying it sounds like Burial (we don't think so though). What do you think? You can listen below.