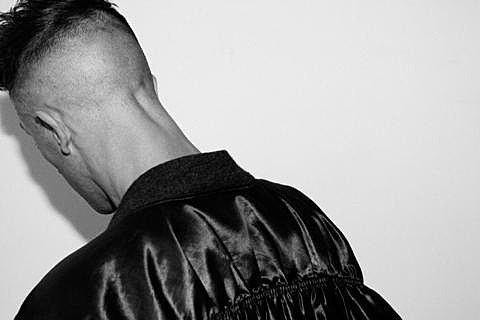 As mentioned, the always-impressive UK producer Zomby is working on his next album and EP for 4AD and he just dropped a new track, "Devils," which you can stream below or download for free.

Zomby will be in NYC for one last-minute show during CMJ, which happens at new-ish Greenpoint venue Autumn Bowl (67 West St.) on Thursday (10/18) with Mykki Blanco, Arca, Gobby, Kuhrye-oo, Aquarian, Anthony Naples, and Eddie Mars. The party runs from 8 PM to 4 AM. It's free before 10:30 and $5 after with RSVP.

Autumn Bowl is also where the Four Tet, Jamie xx, and Floating Points show (10/26) is happening next week. A cavernous space that was formerly the home to a rope factory (built in 1890!), it has recently begun to be used for shows. Other upcoming shows include Kyp Malone (of TV on the Radio) on Saturday (10/20) with Monogold, Kelli Rudick, Bird Courage, and David Watson/Fair Use. Tickets for that show are on sale now.

That Zomby song stream and the flier for his show are below. 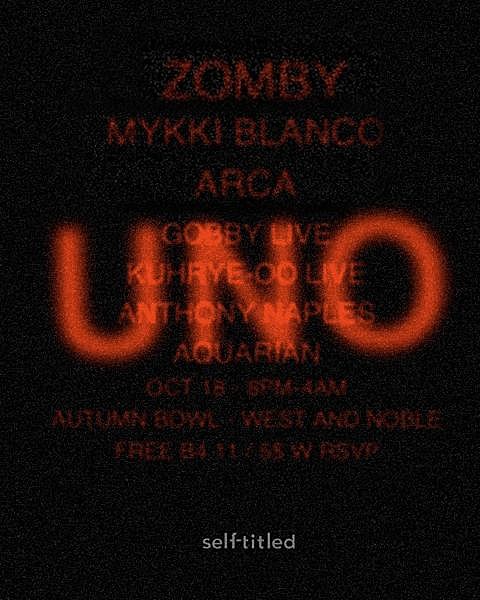