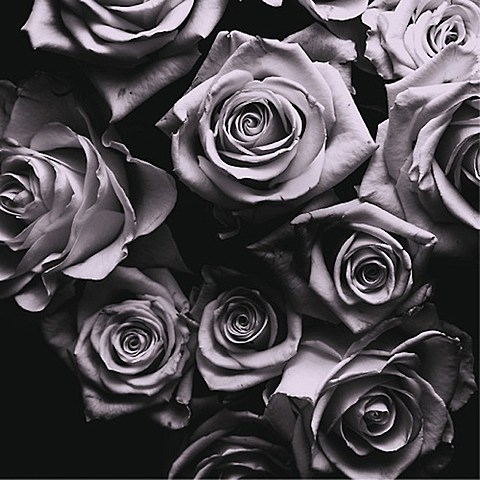 Electronic musician and active twitterer Zomby released his new triple vinyl/double CD, With Love, last week (6/18) via 4AD. The album's got 33 tracks, each of which are rather short sound pieces on their own, but similarly to an album like Flying Lotus' Until the Quiet Comes, they come together to create a much greater whole. It's been a great year for IDM so far (Jon Hopkins, Boards of Canada, μ-Ziq), and Zomby's With Love is no exception. You can check out the whole album on Spotify and stream the track, "Overdose," below.

Zomby doesn't have much in the way of live shows scheduled at the moment, but he'll be heading to Williamsburg dance club Output on July 18 for their weekly Input party. DJ Assault is on that bill to, and tickets are on sale now.

This week's Input party happens on Thursday (6/27) with instrumental hip hop producer Prefuse 73. Tickets for that show are available too.