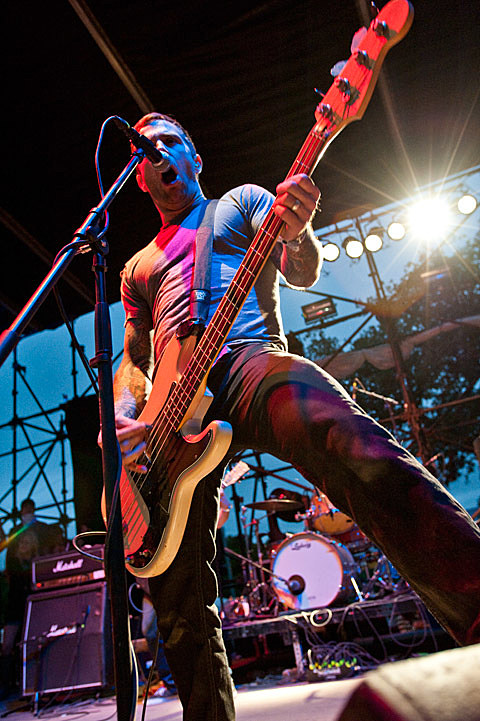 Invisible Oranges and Brutal Panda are proud to present an East Coast tour from Zozobra and Kowloon Walled City. The dates kick off in Brooklyn with a BV-Sponsored date at Saint Vitus on April 6 and continue on down to Durham, NC, eventually concluding in Boston eight days later. Tickets for the Saint Vitus show are on sale.

Song streams and the tour flyer are below... 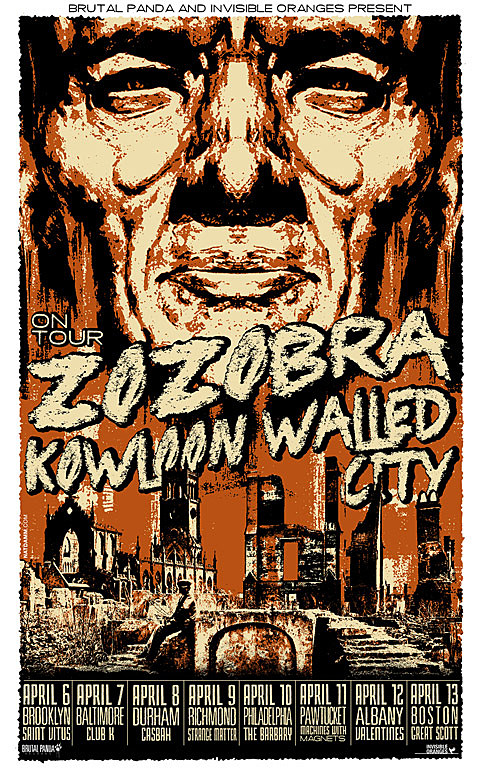