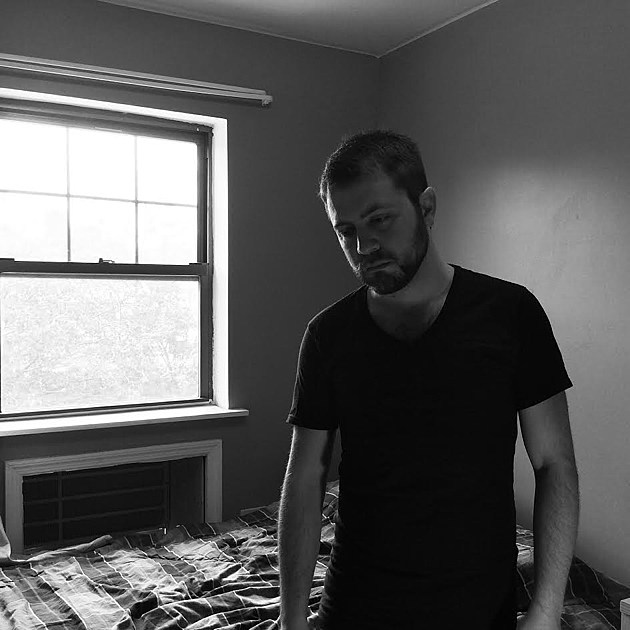 Zvi, which is the solo project of Kayo Dot's Ron Varod, has a new album called Zvi II: Death Stops Us All due out this week (2/5) via Halfpear Records (pre-order). A full stream premieres below.

Zvi II, which was engineered by Colin Marston (Krallice/Gorguts), could be called an experimental singer-songwriter album. Moving between melodic, hushed acoustic guitar and vocals passages and sections of harsh, throbbing noise, the album runs quite the stylistic gamut over the course of its three tracks. Alternately beautiful and imposing, it's an album that rewards close attention and repeated listens.

Zvi is touring behind this release, and that tour will include a show that we mentioned in NYC at The Acheron on February 26 with Marston's band Dysrhythmia and local prog-death killers Artificial Brain. Tickets for that show are still available.

Stream Zvi II: Death Stops Us All and check out all tour dates, below... 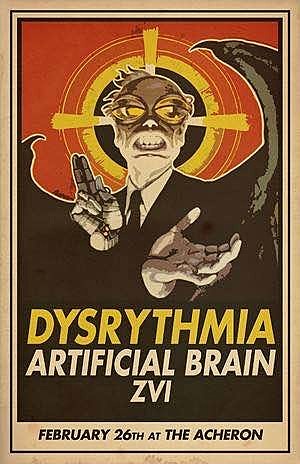