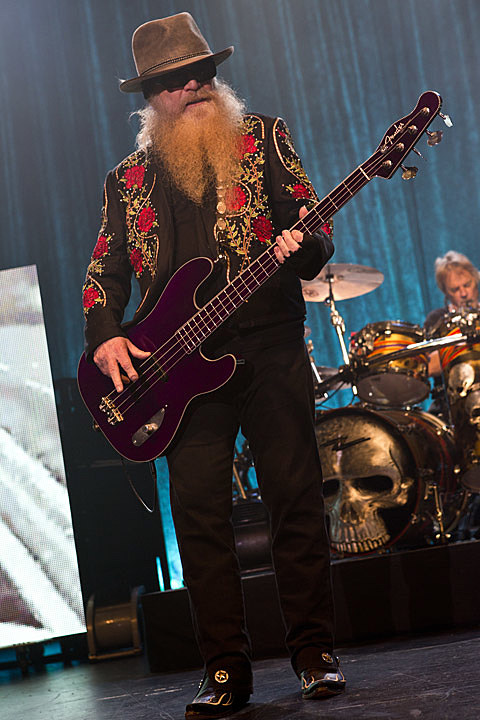 Beginning with tonight's show in Clarkston, MI and continuing through to the last show in Thackerville, OK, all dates are now suspended and fans can obtain refunds through point of purchase.

However, Jeff and his band - Jimmy Hall on Vocals, Rhonda Smith on bass, Jonathan Joseph on drums and Nicolas Meier on guitar will move forward with the following three previously scheduled dates, Tyler Bryant will open:

In addition, dates scheduled for West Palm Beach, Tampa, St. Augustine, Atlanta, Thackerville and Houston will potentially be rescheduled. Patrons should hold onto their ticket stubs for a possible future announcement.

"While we are very disappointed to not continue this tour with ZZ Top, our thoughts and best wishes are for Dusty to have a speedy recovery," stated Beck.

CANCELLED DATES, which include Jones Beach, ARE LISTED BELOW....